Travelling to Iceland is easy, flights are available from many international destinations. Iceland is located midway between America and Europe. It’s the perfect stopover destination as it takes only about 3 hours to fly from Europe and 5 hours from North America.

WOW air recently launched a direct flights between Iceland and Delhi in India on December 6, but Dehli is the second destination in Asia for WOW air. The flight from India to Iceland takes about 10.5 Hours.

Other airlines flying to Iceland are SAS, Norwegian, British Airways, EasyJet, Delta and many more.

Traveling by sea is also a popular way to get to, and explore Iceland. The Smyril Line Ferry operates from Denmark, stopping in the Faroe Islands and Seydisfjordur, a small village on the east coast of Iceland. Many cruise ships from from Europe and North America also sail to Iceland. 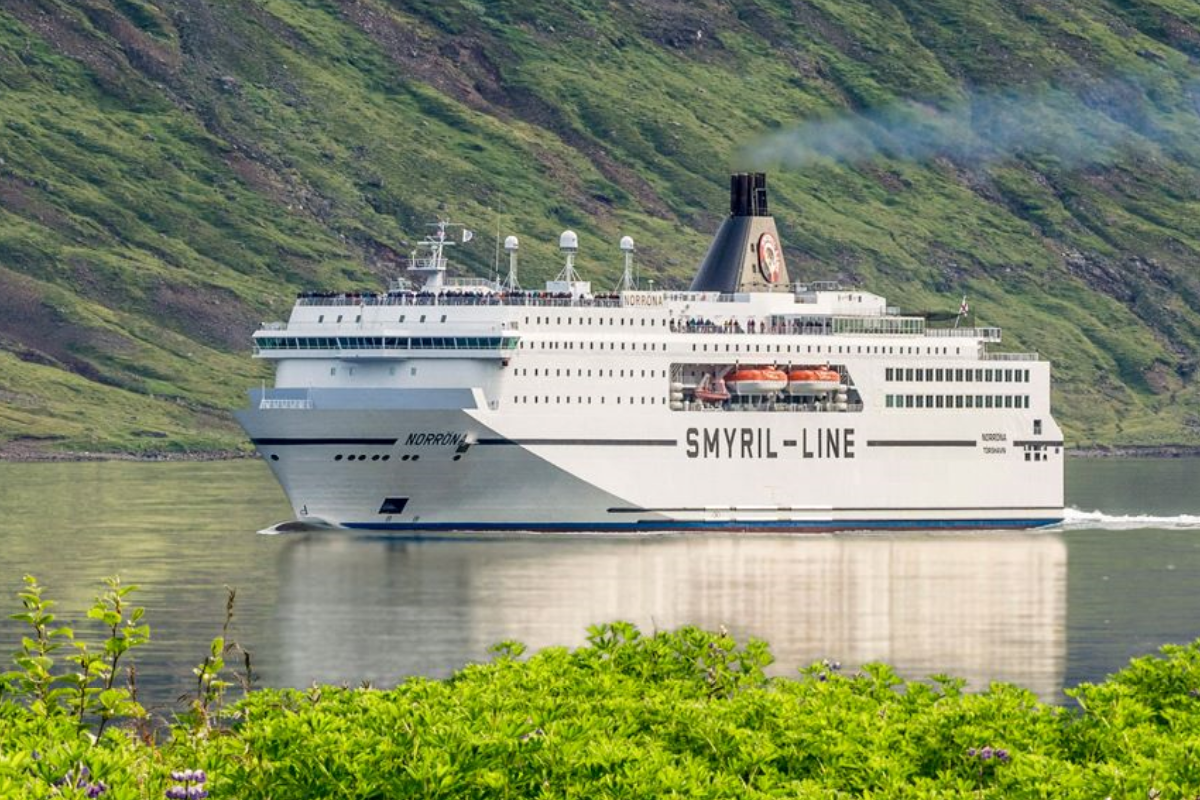 Experience some of the highlights of Iceland including Thingvellir National Park, Gullfoss Waterfall and Geysir Hot Spring. The South coast offers some of the highlights of Iceland including beautiful waterfalls and glaciers.