Austurvöllur is a public square in Reykjavík and a popular place for icelanders and visitors to get together, especially on a sunny day as it is surrounded with cafes, restaurants and shops.

Many historical and important landmarks are located around the square including Alþingishúsið (The Parliament House), Dómkirkjan (The city’s oldest church) and Hotel Borg. In the center of the square is also a statue of the leader of Iceland’s independence movement, Jon Sigurðsson.

Austurvöllur has been the main place for protesting as it is very close to the Parliament House and played a huge role in the protest following the economics crisis of 2008. 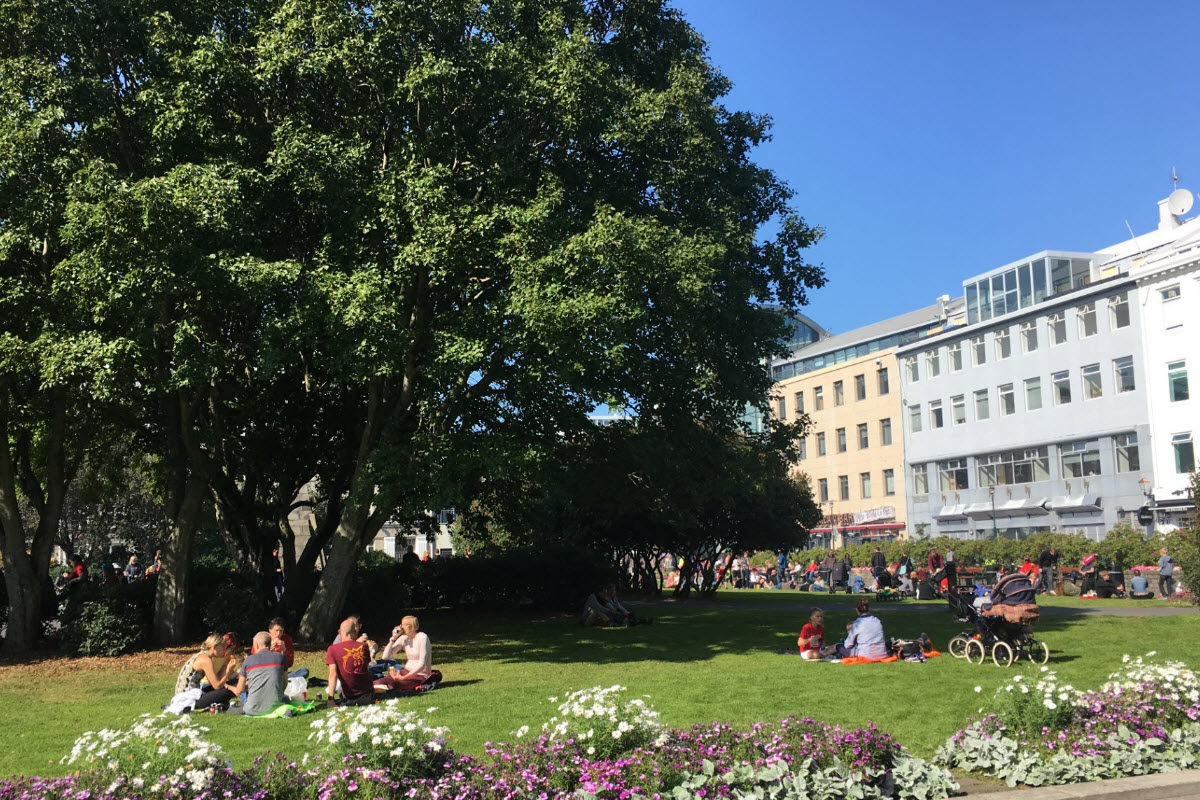 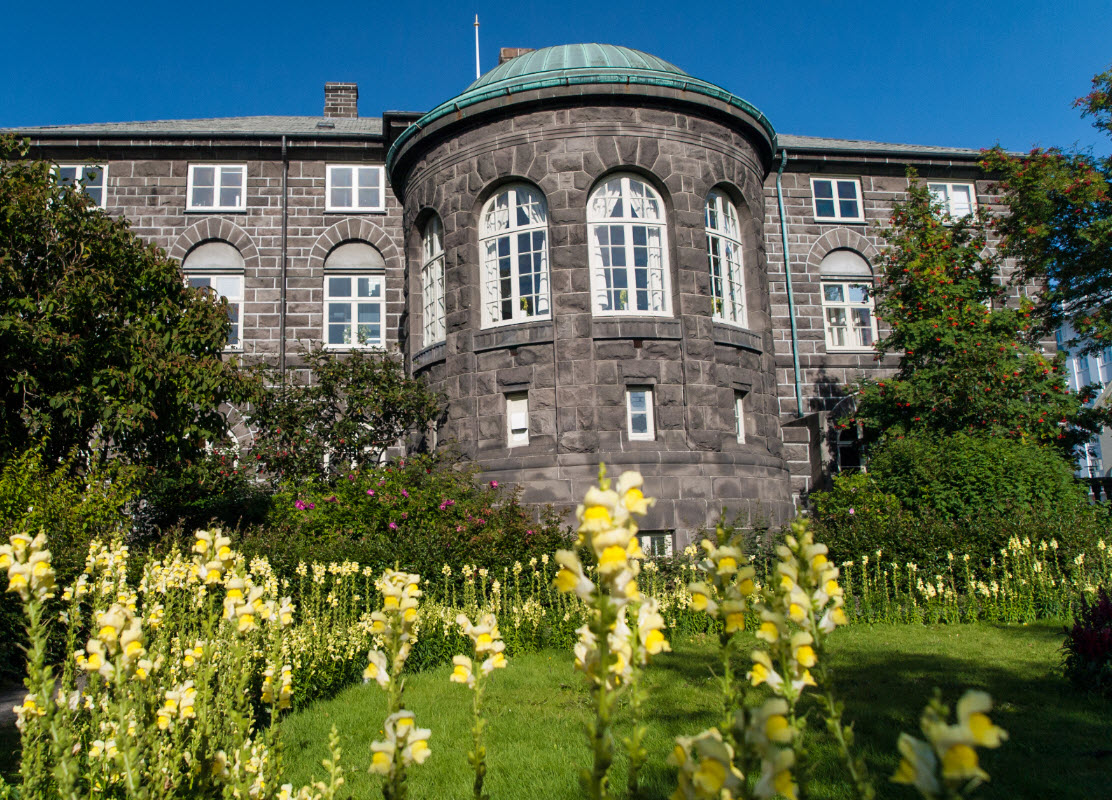 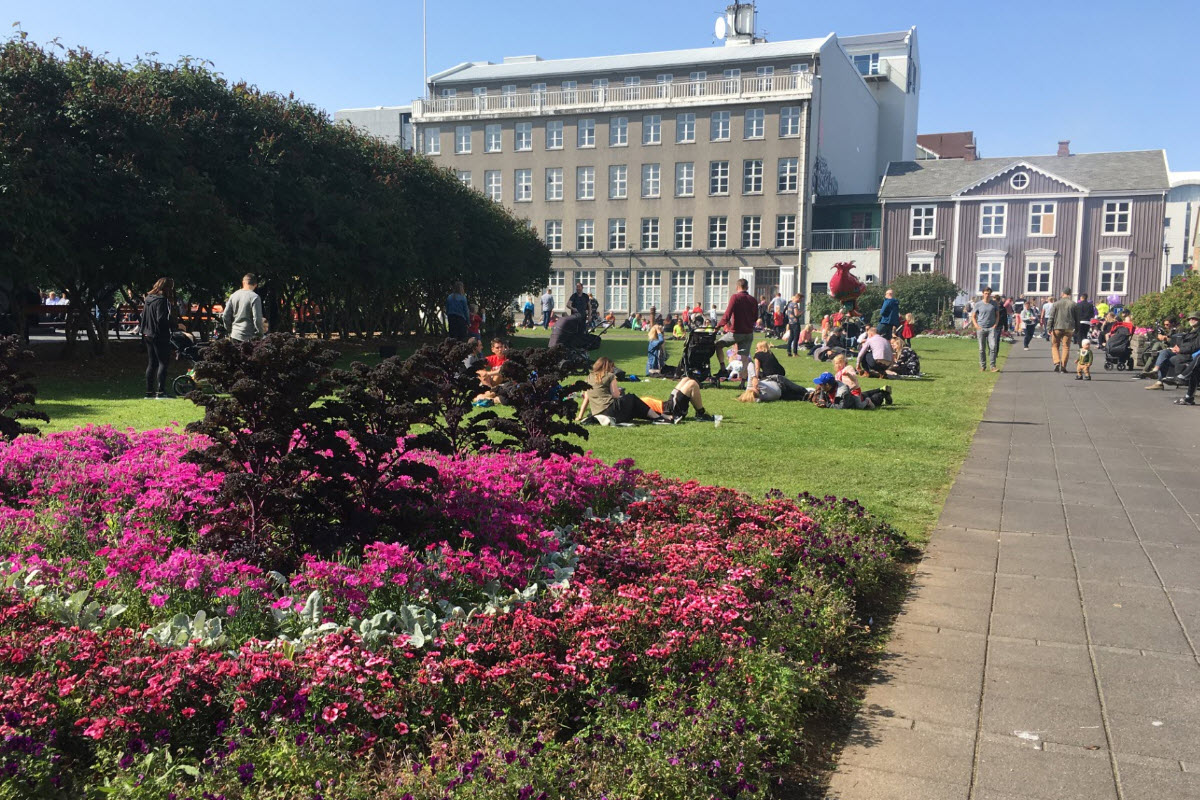 Enjoying a nice day at Austurvöllur in Reykjavík

The Parliament House (Alþingishúsið) at Austurvöllur in Reykjavík Helicopter tour over Reykjavik were we land on one of the table top mountains and pop up a bottle of sparkling wine.