The Icelandic sheep was brought to the country with settlers from Norway in the 9th and 10th century and belongs to the Northern European short-tailed sheep which used to be common in north Europe. Today some short-tailed sheep can be found in Scandinavia, the British Isles, Greenland and the area around the Baltic.

Selective breeding of the Icelandic sheep began in the 19th century but it led to diseases that the Icelandic sheep was very sensitive to and therefore it was stopped. Today it is forbidden to import sheep to Iceland, so it has remained very isolated in Iceland and is therefore one of the purest breeds of sheep in the world. There are around 500.000 sheep in Iceland during the winter and 800.000 during the summer, that means there are more sheep in Iceland then there are humans.

The ewe can usually start carrying a lamb when they are one years old and they breed once a year, beginning in November. Sauðburður or lambing begins in May, that's when most lambs are being born. The farmers then have to watch over the ewe and help her until the lambs are born. When the lambs are ready the sheep are sent to run free and graze in mountain pastures all over the country during the summer. If you are visiting Iceland during the summer watch out for the sheep running across the roads. If you see a sheep standing on the side of the road keep in mind that they will most likely try to cross the road. In September the sheep gathering or Smölun begins. That's when the farmers and their families and friends start to gather the sheep down from the mountain and round them up in one place called Réttir, it can sometimes take few days to collect all the sheep down from the mountain. The farmers can identify their livestock by an earmark and each farmer has their own stall. Once all the sheep and the lambs have been assembled they are sorted into designated stall, according to their earmarks. The sheep round-up is one of the oldest traditions in Iceland where everyone can participate and help the farmers on the last day. It usually involves some drinking, dancing and singing which is usually followed by a big celebration the same night.

The Icelandic wool has been used since the beginning of the settlement in Iceland and woolen products were one of the main export goods in Iceland for many centuries. Until late 19th century the wool was produced at home but slowly the wool industry evolved from being a home industry to the factories. The Icelandic wool is unique because of the purity of the strain that has been protected by centuries of isolation and total absence of contact with others. The wool is a combination of inner and outer fibers and it comes in variety of natural colors. The Icelandic wool is still popular today both among Icelanders and tourists. Icelanders knit a lot and you are not a true Icelander unless you have at least one Icelandic wool sweater or Lopapeysa, as well as a pair of wool mittens and socks. Icelandic wool products can be found all over the country in many local stores and galleries. 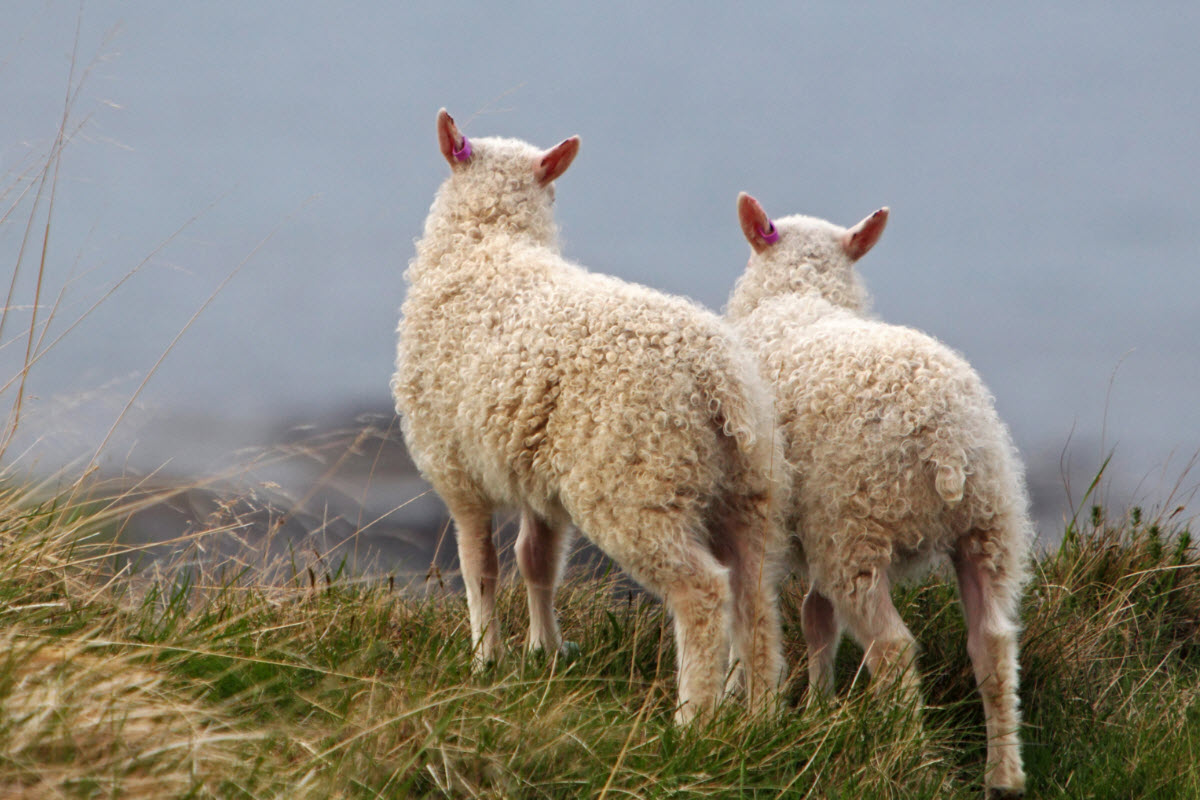 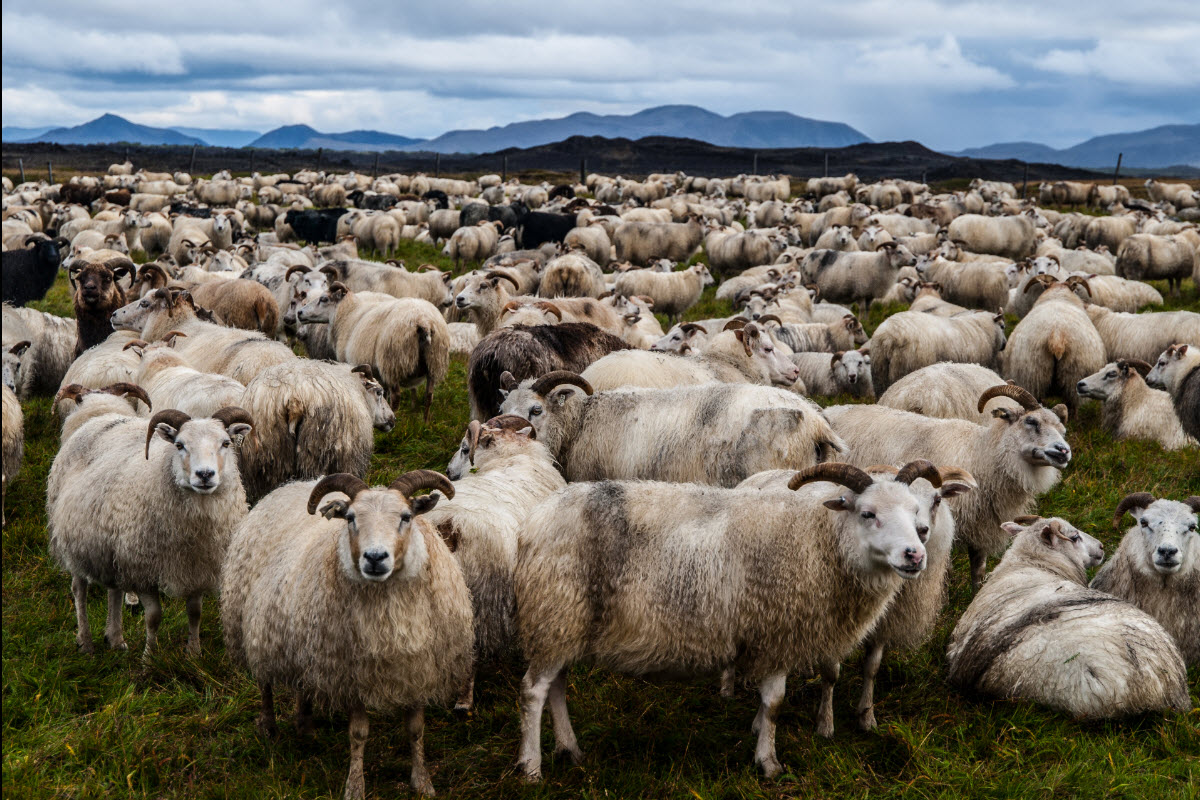 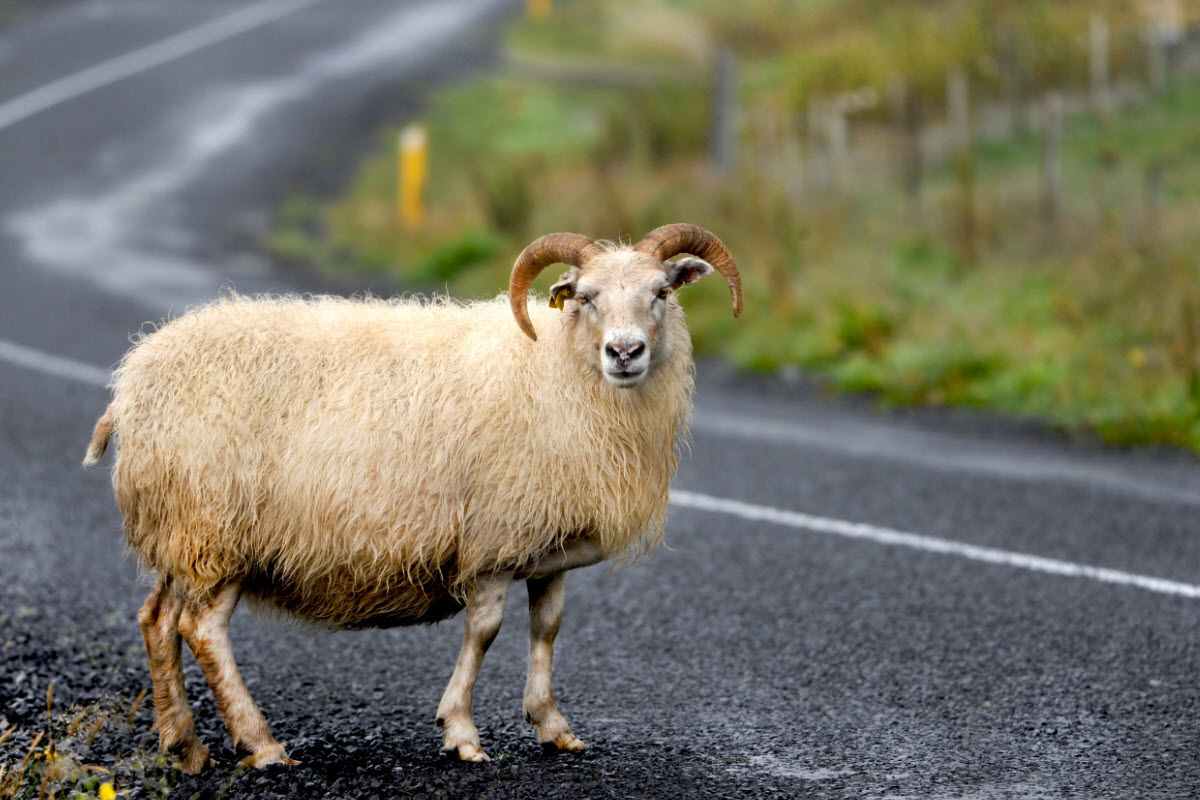 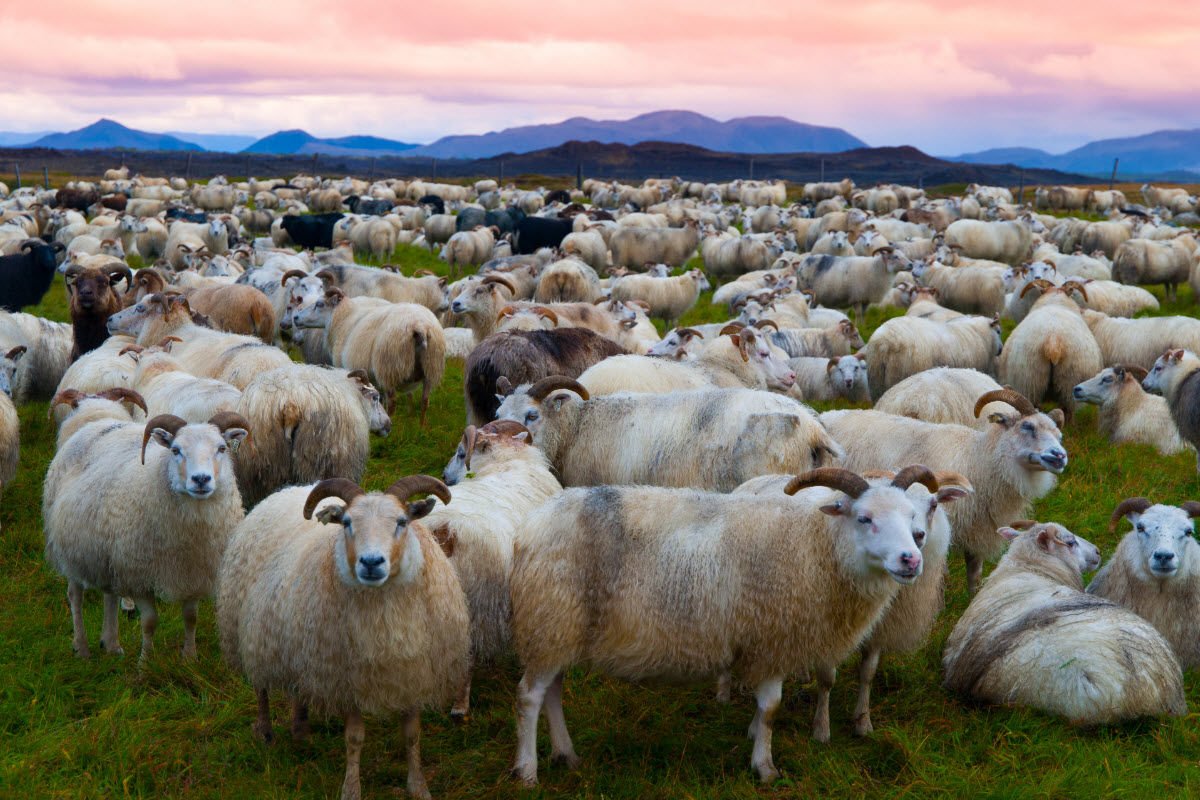 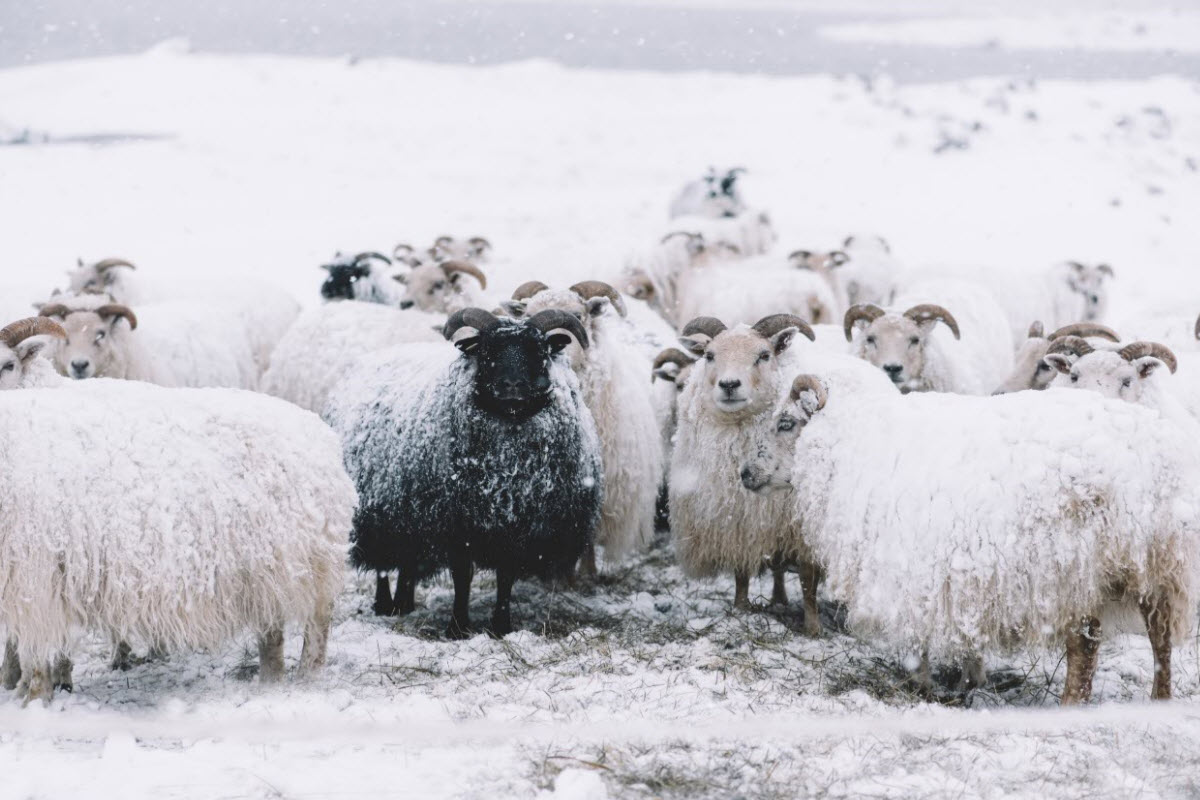