Krafla is the volcanic system east and northeast of Lake Mývatn. In the center of the Krafla volcanic system, is a large and old caldera called Víti. The volcano is located in the volcanic zone, which lies north from Vatnajökull, to Öxarfjördur fjord by the north coast of Iceland and in between the tectonic plates of Eurasia (east) and North America (west).

The area around Lake Mývatn and volcano Krafla has had a lot of volcanic activity since the last Ice Age ended about 10 to 12 thousand years ago. There have been periods of high volcanic activity and considerable lava flow. During the years 1724 to 1729, so called Mývatnseldar, a volcanic eruption occurred in the area with heavy volcanic explosions.

In the year 1975, the land by Krafla volcano began to rice and divergence. Following these events, Körflueldar with many volcanic eruptions began, and lasted until 1984. After the last volcanic eruption during this period the lava covered an area around 60 km2 and the length of the volcanic fissures was about 11 kilometers in total, erupting through small and large volcanic fissures. The ground of the area was in great motion at this time and divergence few meters. The lava that came out during Kröflueldar was Pahoehoe lava.

From the small village Reykjahlíð in North Iceland take Ring Road nr. 1 heading east for about 6 km and then turn on road nr. 863. Drive until the car park and from there you can hike around the caldera. 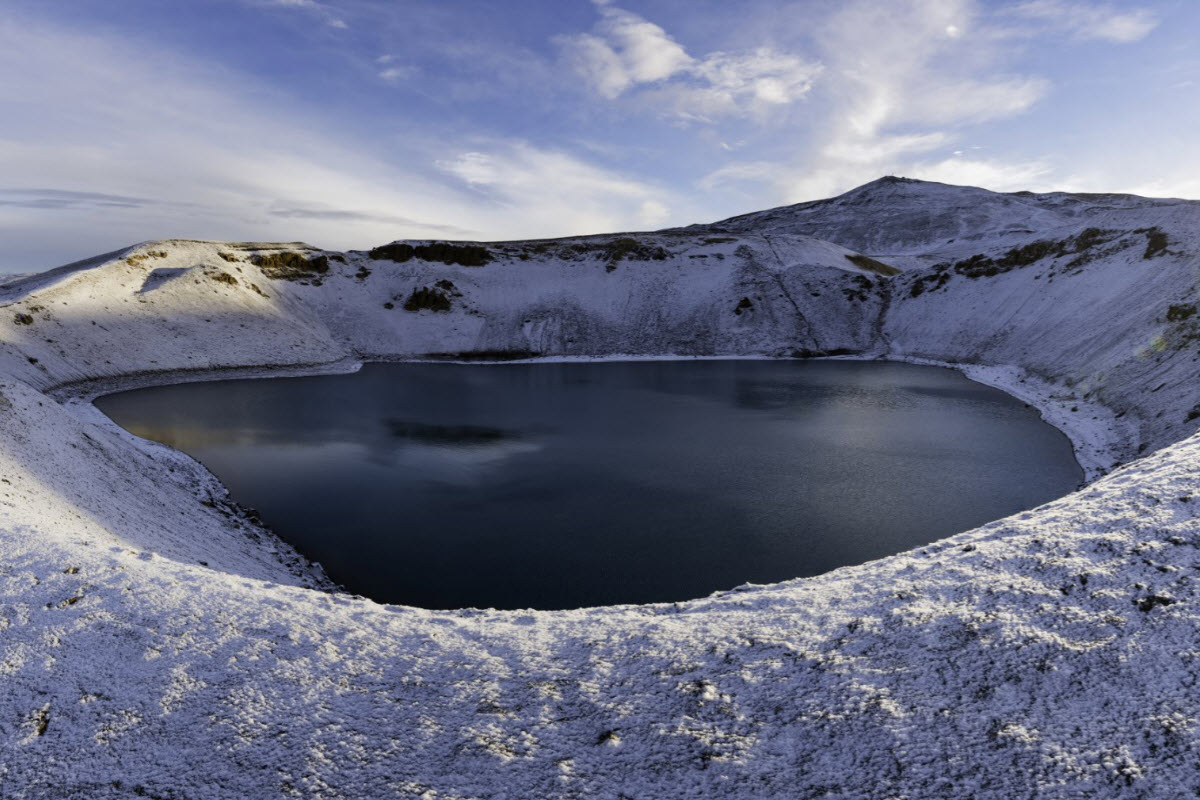 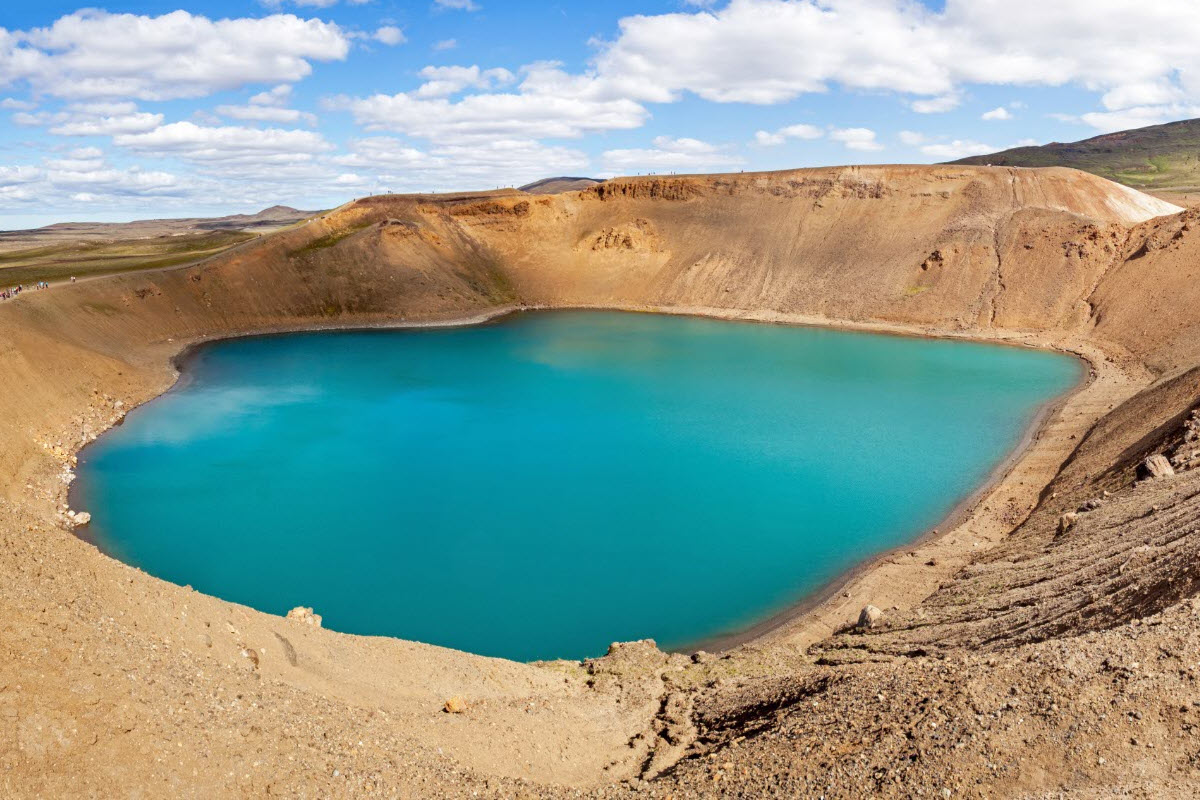 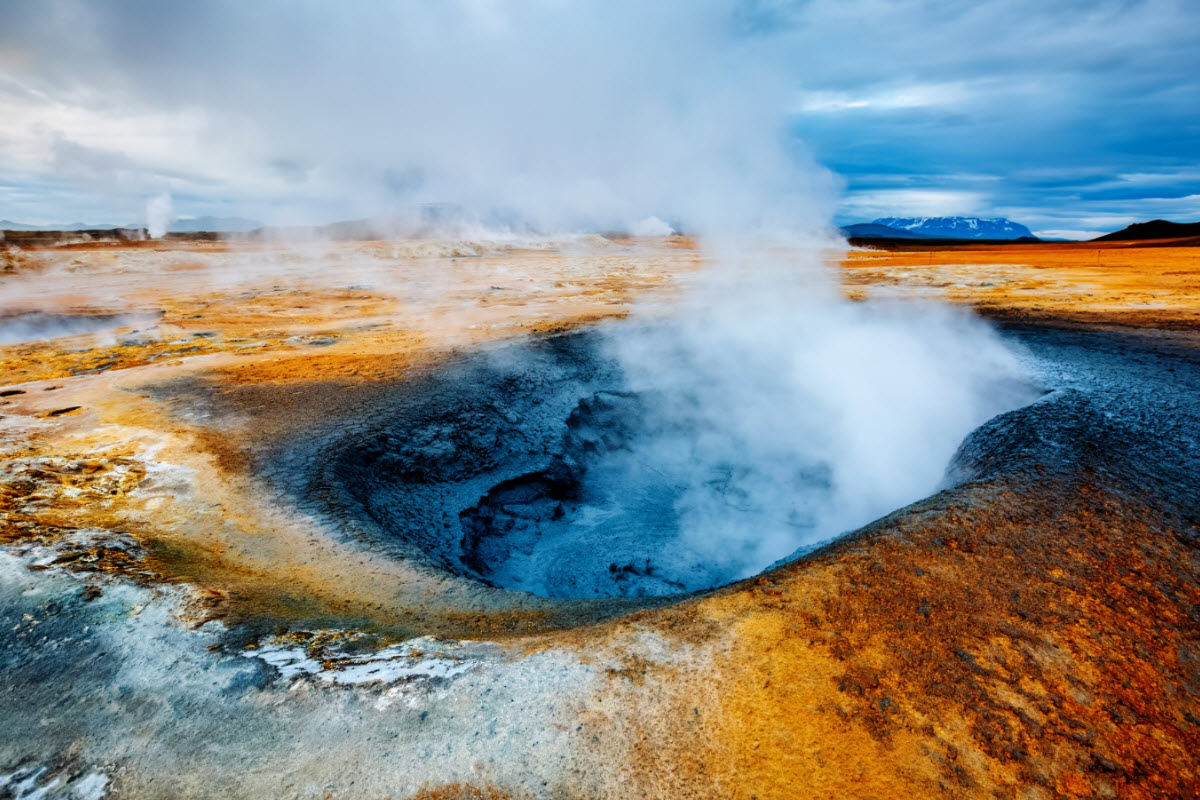 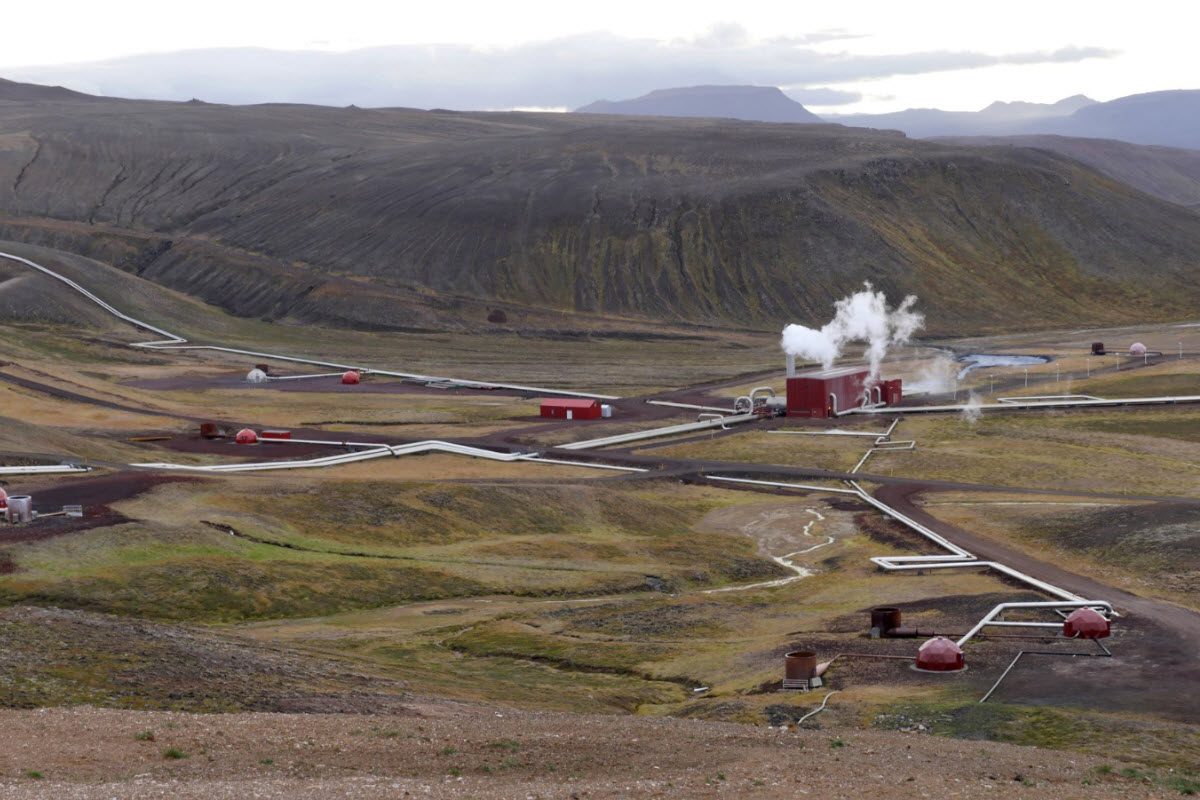 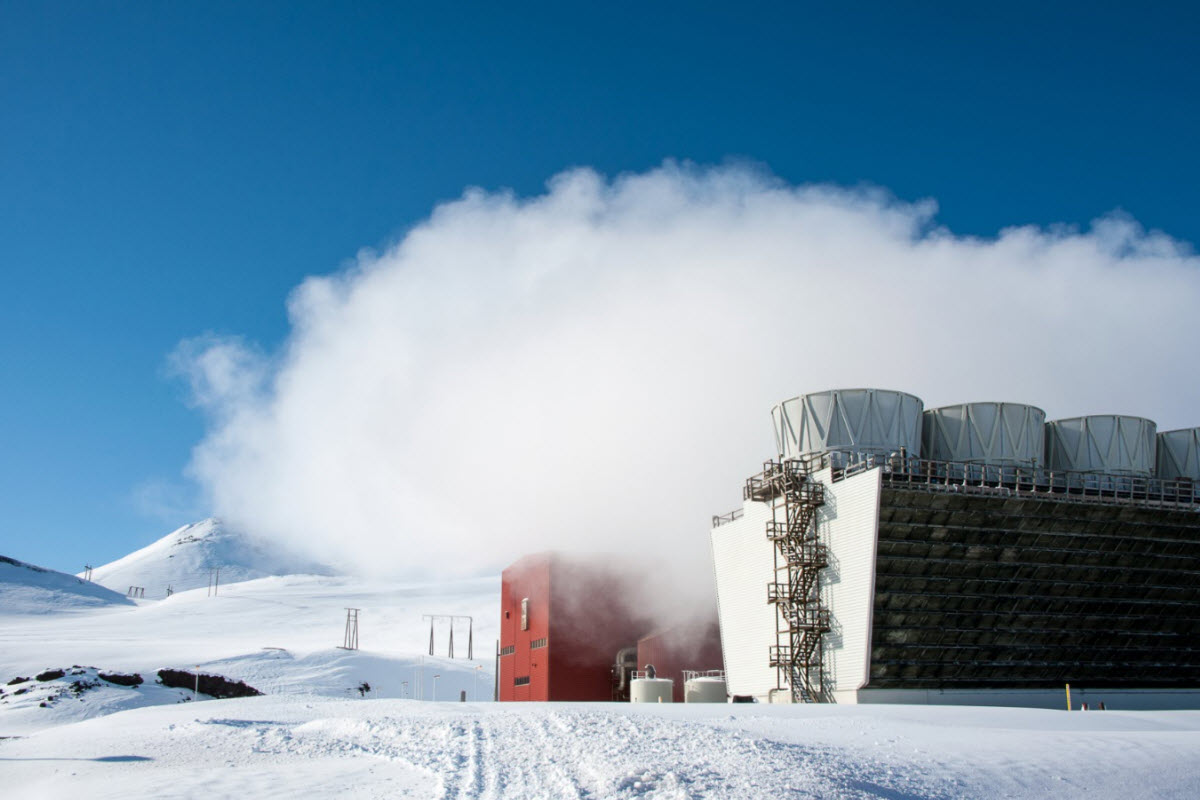 The caldera by Krafla during winter