Flatey or the Flat Island is one of many islands located in Breiðafjörður Bay on the northwestern part of Iceland. Flatey is the only inhabited island. Only few people live there all year round but in the summertime population increases and the island is also popular among tourists in the summer. Flatey is about two kilometers long and one kilometer wide and most of the island is flat as the name suggests. To visit Flatey there is a ferry that goes from Stykkishólmur on the Snæfellsnes peninsula and at Brjánslækur in the Westfjords.

Before the Danish-Icelandic trade monopoly was legalized in 1602 Flatey was an important fishing and trading center. In 1777 Flatey got its trading rights back and became the main trading center for the Breiðarfjörður area until mid 20th century and population started to grow. From 1940-1950 an attempt was made to increase employment opportunities but that didn’t work as planned and from then on people started to move away from the Island.

Today two families live in Flatey at Krákuvör and Læknihúsi. They live at a farm on the island and have cows and sheeps. Nobody lives in the village anymore but the owner of the houses use them as summer houses. Most of the houses are from the late 19th century until the beginning of the 20th century.

Cars are prohibited on the island and there is only one gravel road that leads from the ferry dock to the old village. The island is rich of flora and about 150 species of flowers have been found there. The bird life there is also very diverse and about 35 species that breed there regularly. Among them are the puffin, kittiwake, fulmar, black guillemot, cormorant, oyster catcher, arctic tern, snipe, red-necked phalarope, ringed plover, snow bunting and teh eider. A good place for birdwatching is at Lundaber. Killer whales have also been spotted at the shore by Flatey.

In the summer there is a Hotel in Flatey that offers a good restaurant as well. 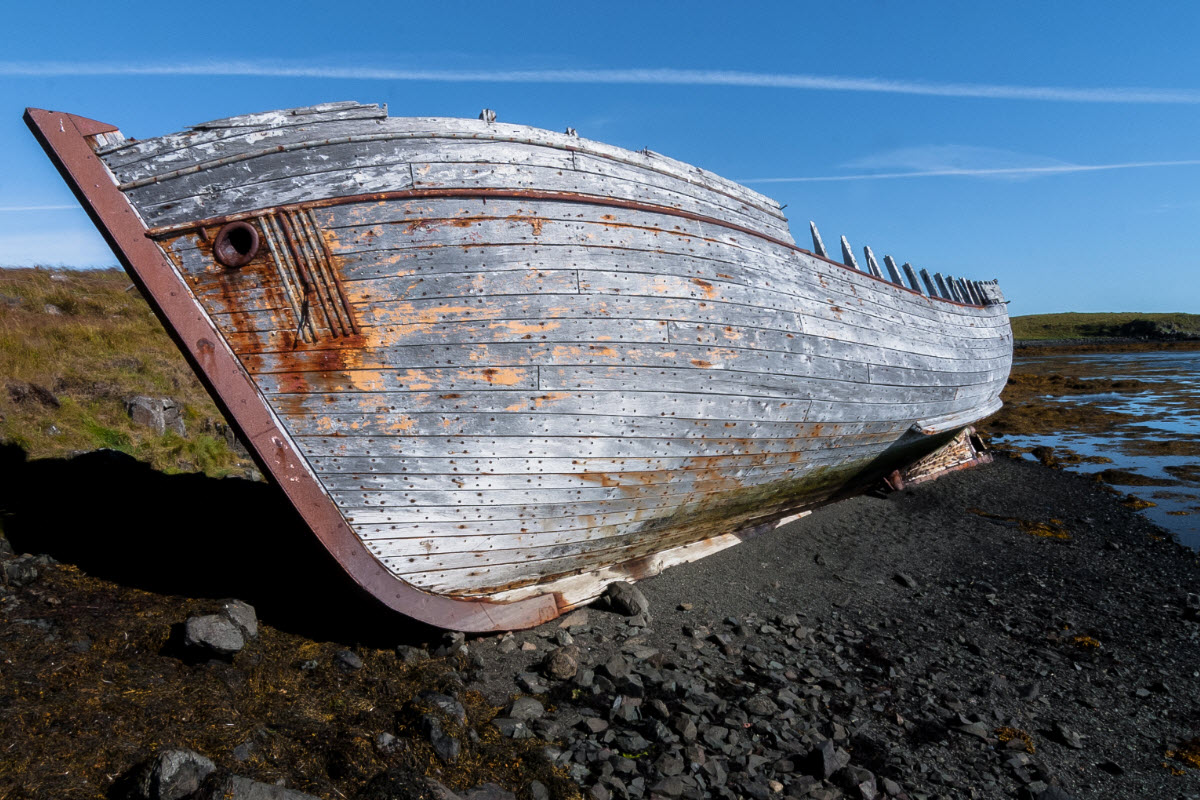 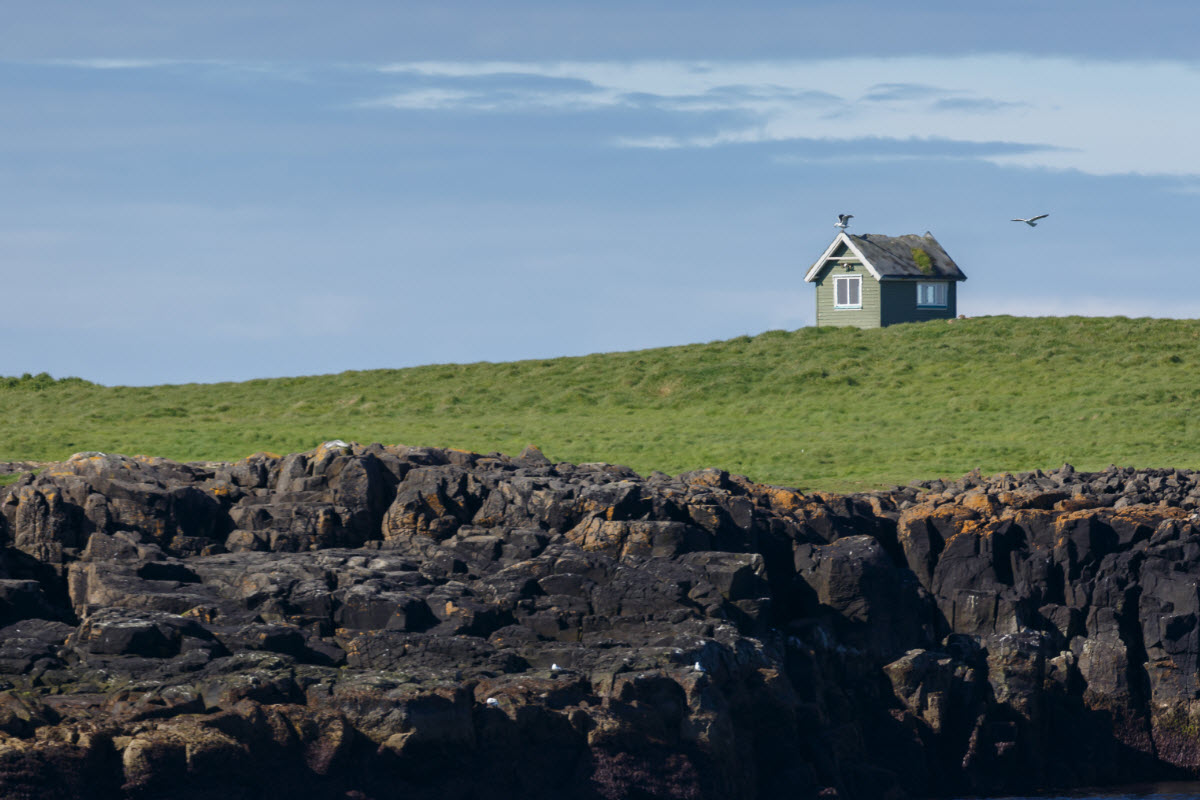 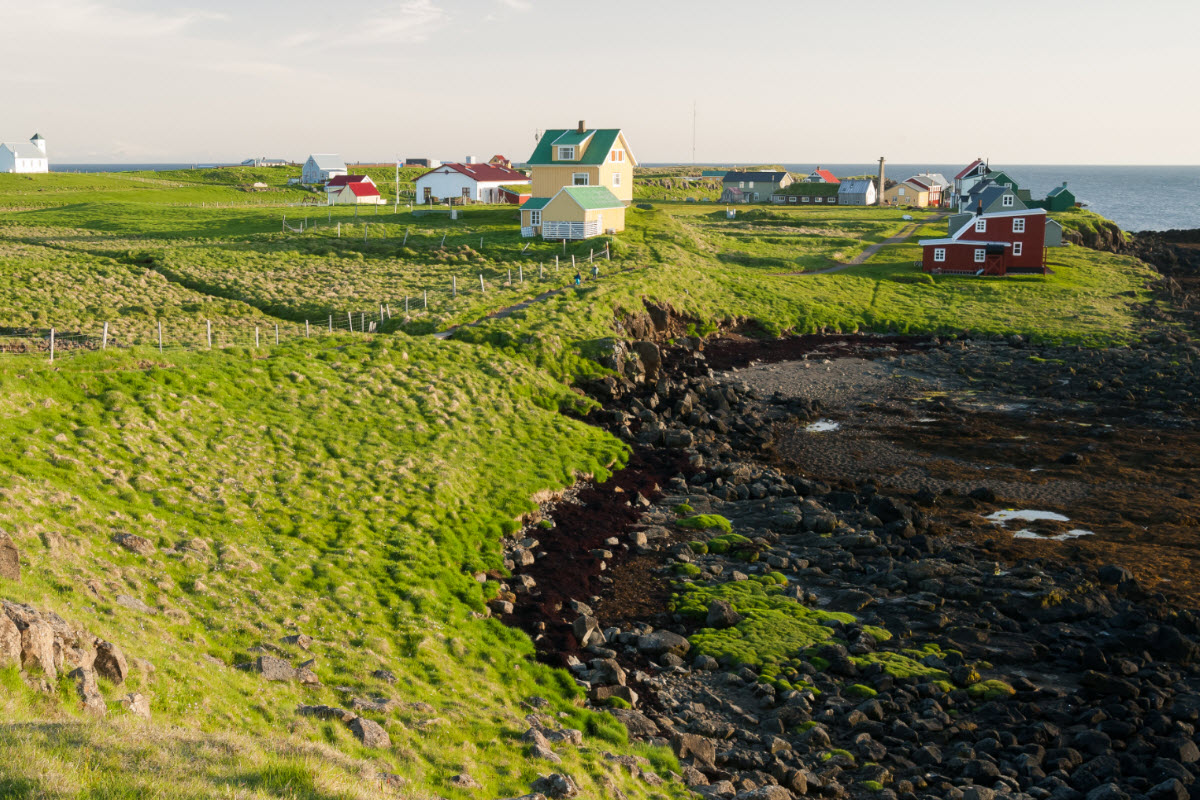 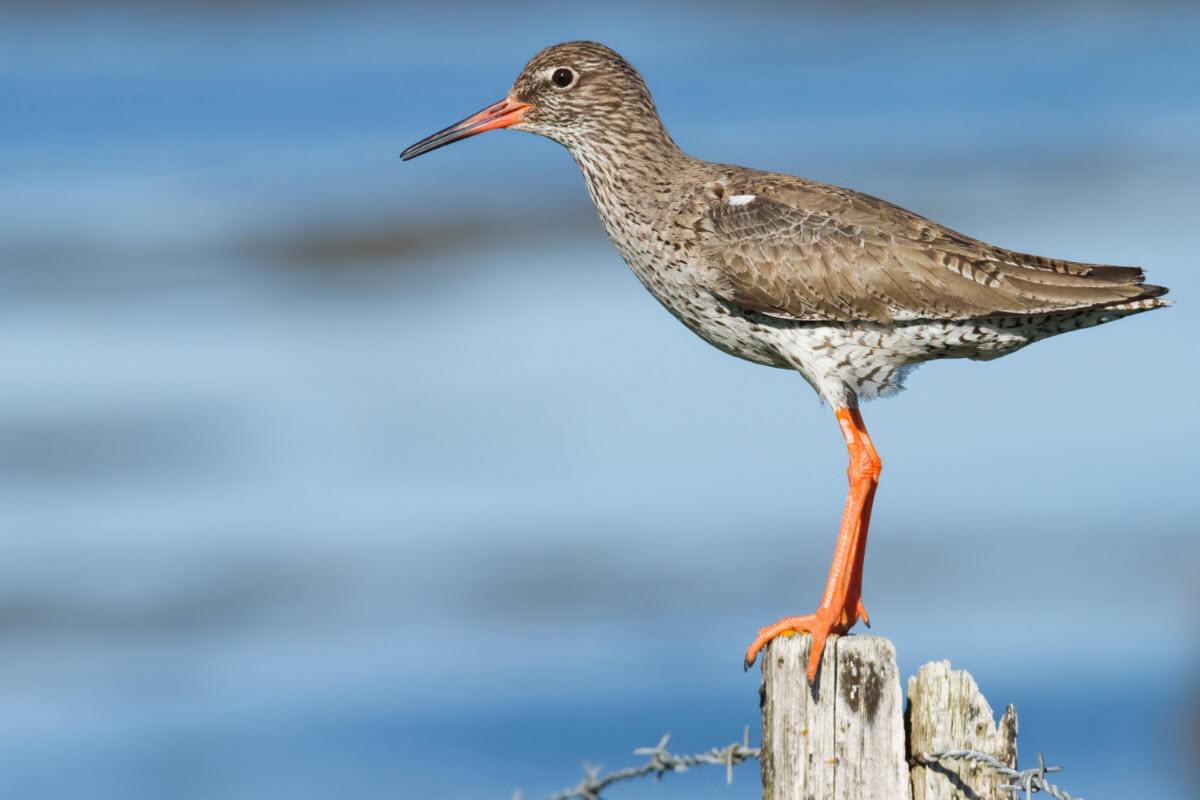 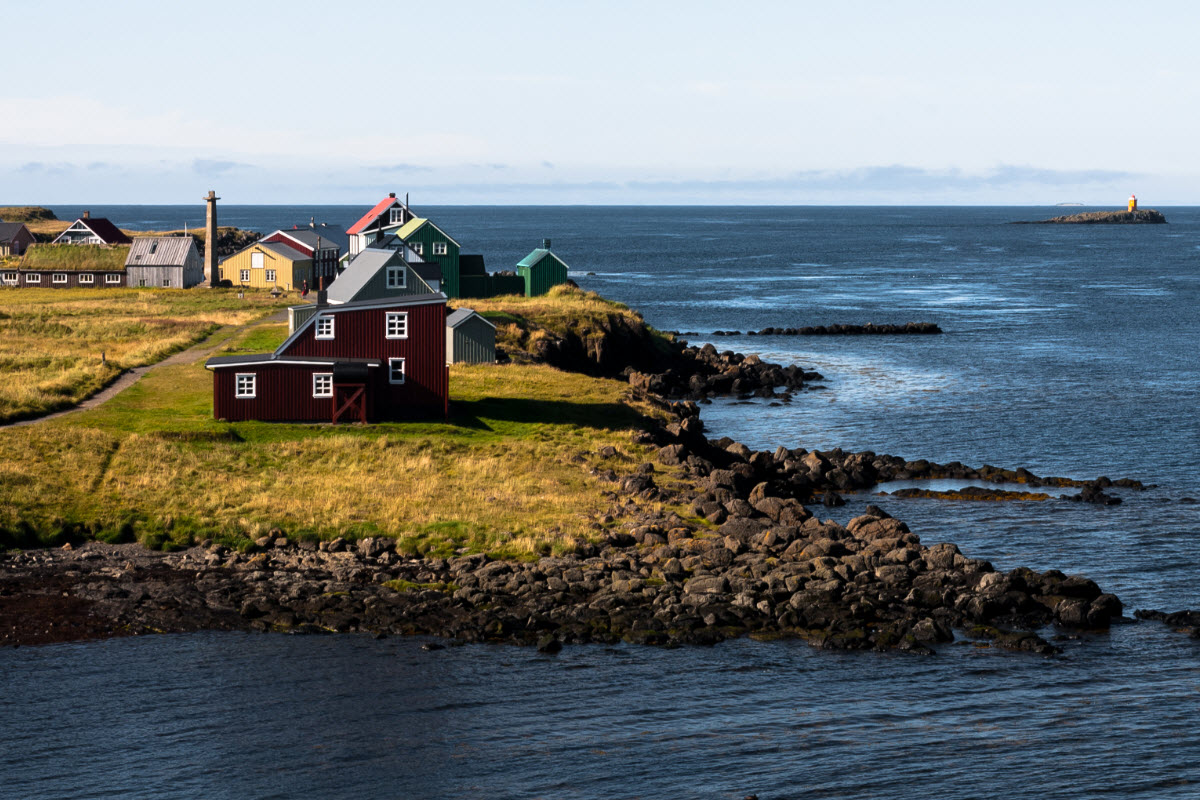 There are not many houses in Flatey island

Flatey is a beautiful island with few people living there

Accessible in the summer

Ferry from Stykkishólmur and the Westfjords available daily in the summer