The island Grímsey in Steingrímsfjörður in Strandir in North-West Iceland is one of the biggest islands around Iceland. It is located near the village Drangsnes also in the fjord Steingrímsfjörður and it is the inhabitants of a large number of sea birds mainly Puffins.

The island got its name from Grímur Ingjalsson Hróaldssonar that settled the island but he drowned by the island at some point.

The island is about 773 hectares in size and people were living there until the last century. Foxes were kept on the island at the beginning of the 20th century for the fur. 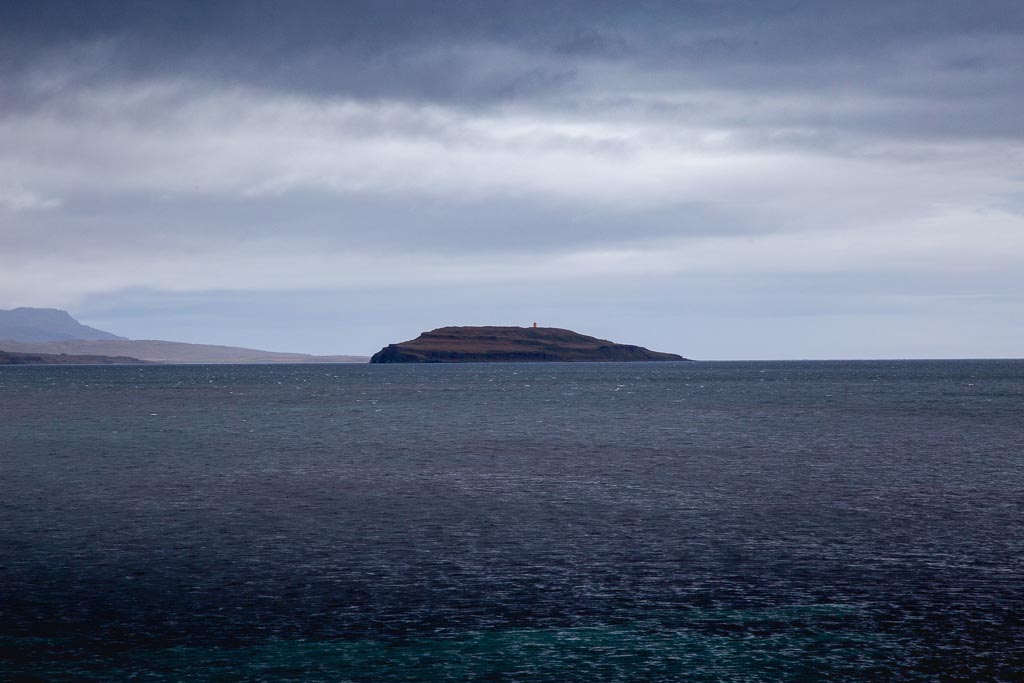