Djúpavík is a small village located in the municipality Árneshreppur on Strandir coast in the Westfjords. The population of the municipality is about 50 people and Djupavik is best known for it abandoned herring factory.

Today there is a hotel in Djúpavík that is run by a couple from the area and an exhibition about the history of Djúpavík has been displayed in the old herring factory.

Interesting fact: The movie Justice League (2017) was partly filmed in Djúpavík and Ben Affleck among other actors and the filming crew stayed there for few days during the summer. 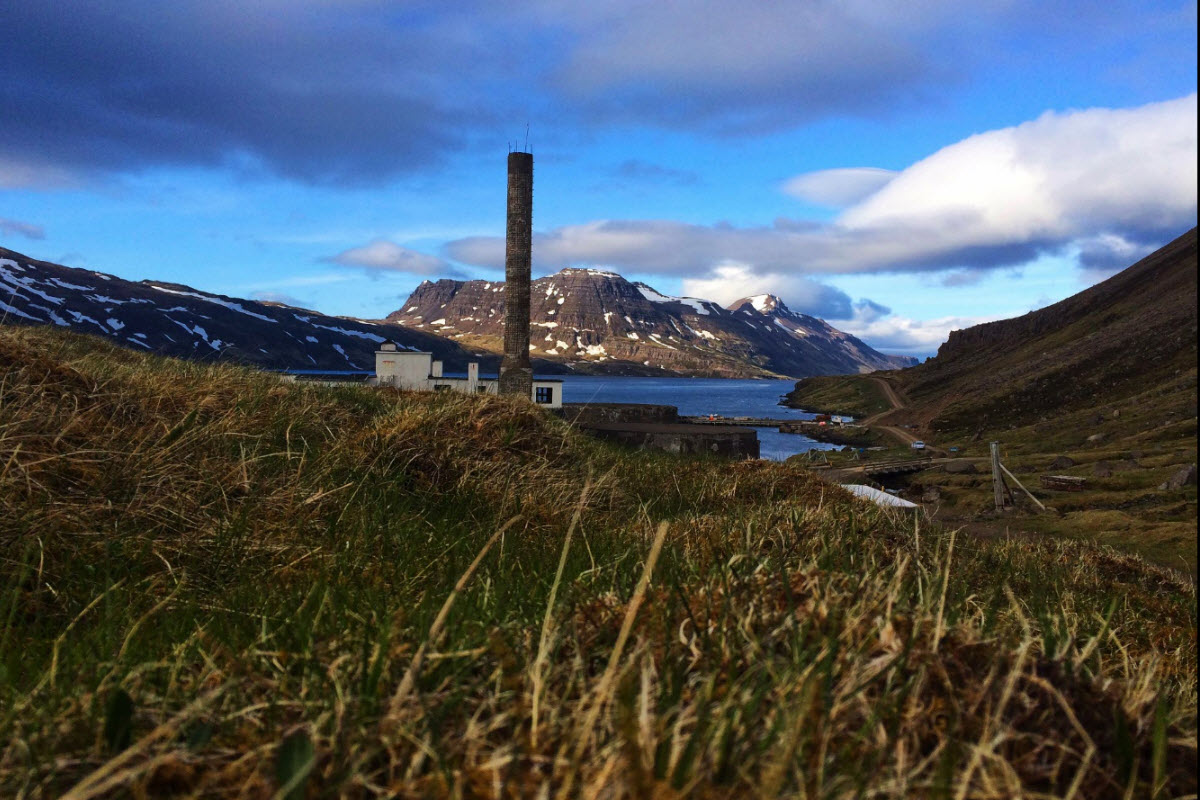 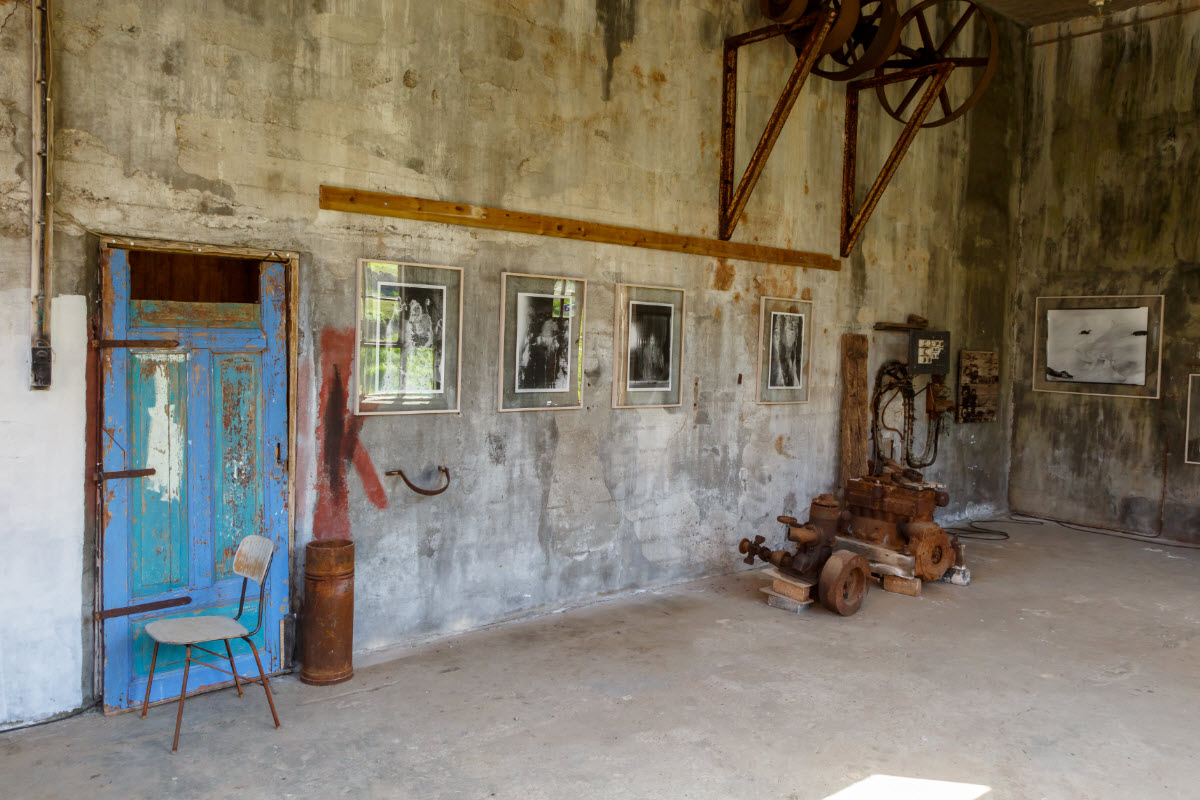 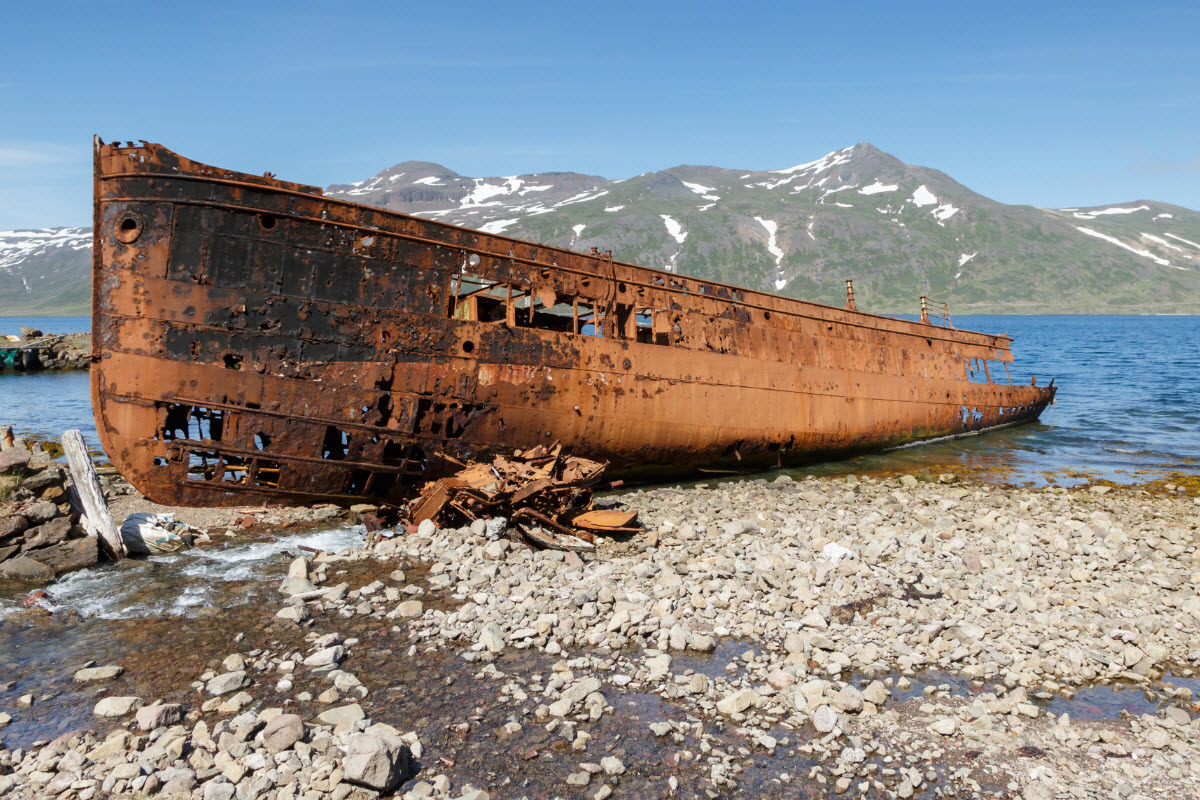 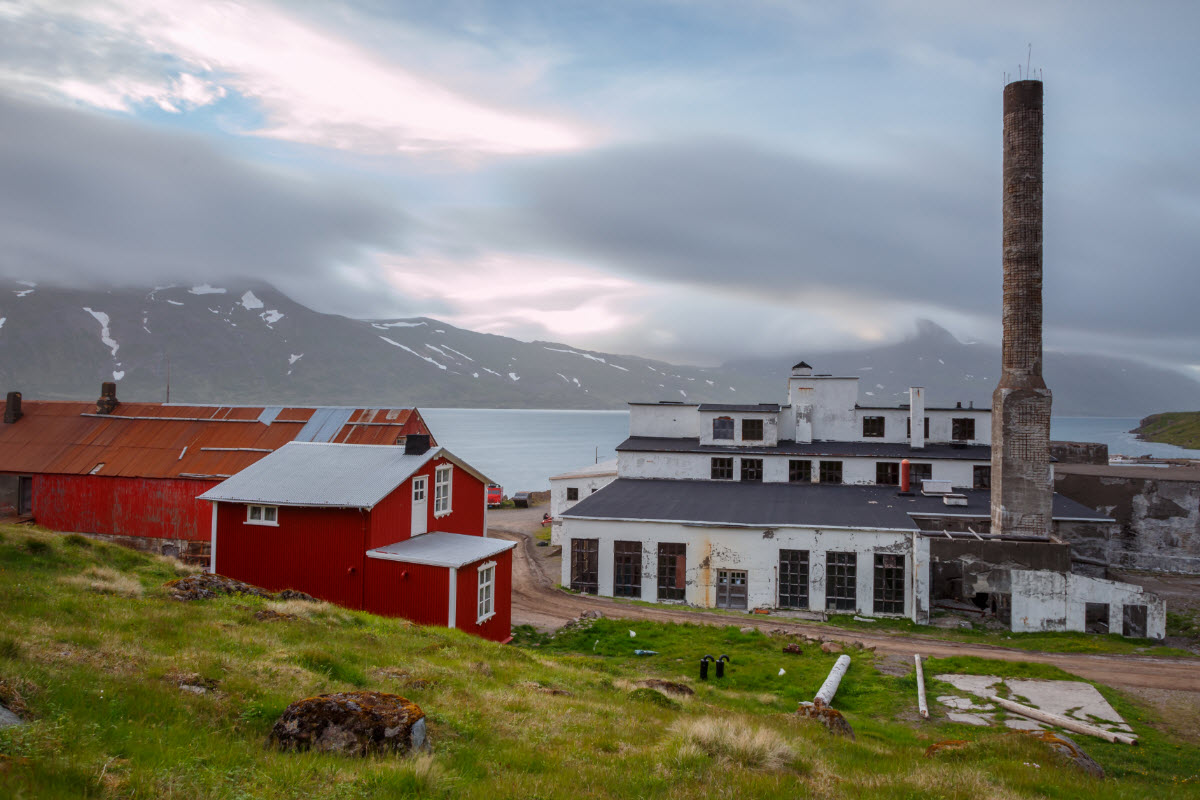 The old herring factory in Djupavik