Hólmavík is a small town in the western part of Iceland but the largest town in the Strandir region. Commerce began in Hólmavík around 1895, before that merchants had done business in Skeljavík nearby and called Skipatangi.

Like most small towns in Iceland the main industry is fishing, fish processing and commerce but those who live in the surrounding countryside live mostly on sheep farming.

Strandir region is known for its history of witchcraft and sorcery. In Hólmavík is the Museum of Sorcery and Witchcraft where visitors can learn about the history of witch-hunting in the 17th century and many other aspects of magic and the world of the supernatural. There is also a sheep farming museum close to Hólmavík. 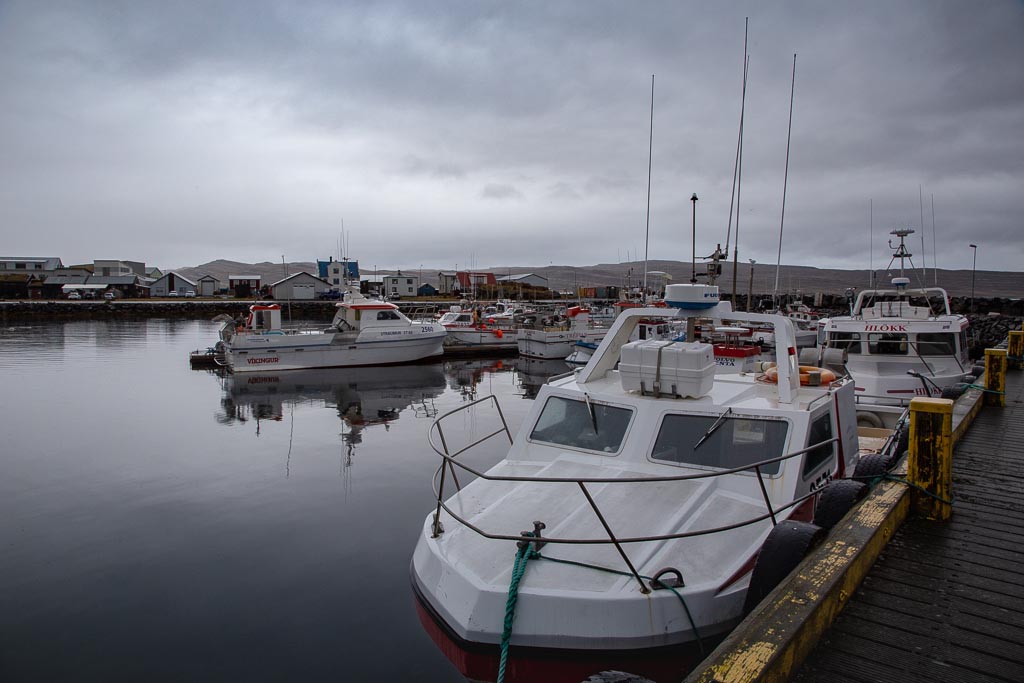