There are two types if mice in Iceland, house mouse (Mus Musculus) and wood mouse (Apodemus sylvaticus), they came over to Iceland with the first settlers. 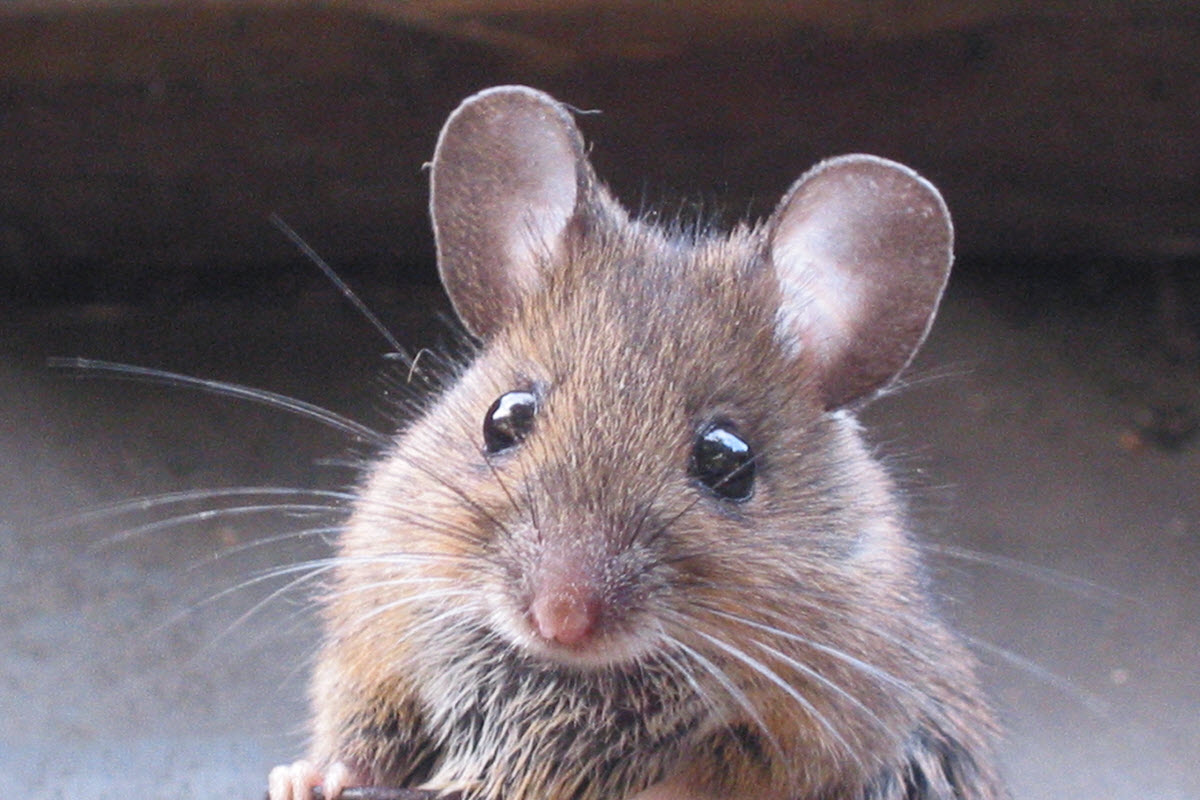 The house mouse is very common in Iceland as well as elsewhere in the world and is one of the most common species of mammals on earth. The house mouse lives in people’s home and often lives close to stables or cabins at the farm. The only place where the house mouse does not live in direct connection with people in Iceland is Vestmannaeyjar or Westman Islands. The mouse is about 15 to 19 centimeters big and is light brown or grayish in color with light belly.

The wood mouse, like the house mouse, is one of the most common types of mammals on earth. Iceland is the northernmost country where the wood mouse lives and she can be found everywhere in Iceland where there is vegetation. The wood mouse is light brown and about 12 to 15 centimeters big. They can eat variety of food which benefits them, as their living conditions in Iceland can be tough.

The habitats of the wood mouse have been studied in Iceland and for example, a large wood mouse community can be found under Reynisfjall mountain in Vík í Mýrdal. There are good living conditions for the mouse, because vegetation is varied and the weather is mild, which allows the mice to live well and reproduce during the summer. Mice are particularly not very social and their homes do not overlap with other homes, but the males can go without disturbance to the homes of the female.

Brown rats also came to Iceland with settlers in the 19th or 20th century. It was first most common around the fishing villages but they have increased in recent years because of the transport of goods and grain around the country. The rat has not spread all over Iceland though and is most common in the south-west part of the country. 2 hour buggy mountain tour close to Reykjavik that will give you a thrill ride you won’t forget.