Gljúfrabúi (Gorge Dweller) is a waterfall in the Gljúfurá (Gorge River), a spring-fed river rather smaller than its neighbour, Seljalandsá. The river flows from north of Tröllagil (Troll Gorge) via Tröllagilsmýri (Troll Gorge Marsh), and over several small waterfalls at the edge of the lava field. Just upstream from Gljúfrabúi, the river can be forded on the way up to Hamragarðaheiði heath.

Gljúfrabúi, also known as Gljúfurárfoss (Gorge River Falls), is about 40 metres high. It is almost hidden away, as it cascades down into a deep gorge, behind a cliff wall. It can be observed better by climbing the cliff path – this is not an easy ascent, and every care should be taken when approaching Gljúfrabúi. It is possible to wade into the gorge below the cliff, but this is not recommended, due to the risk of falling rocks. 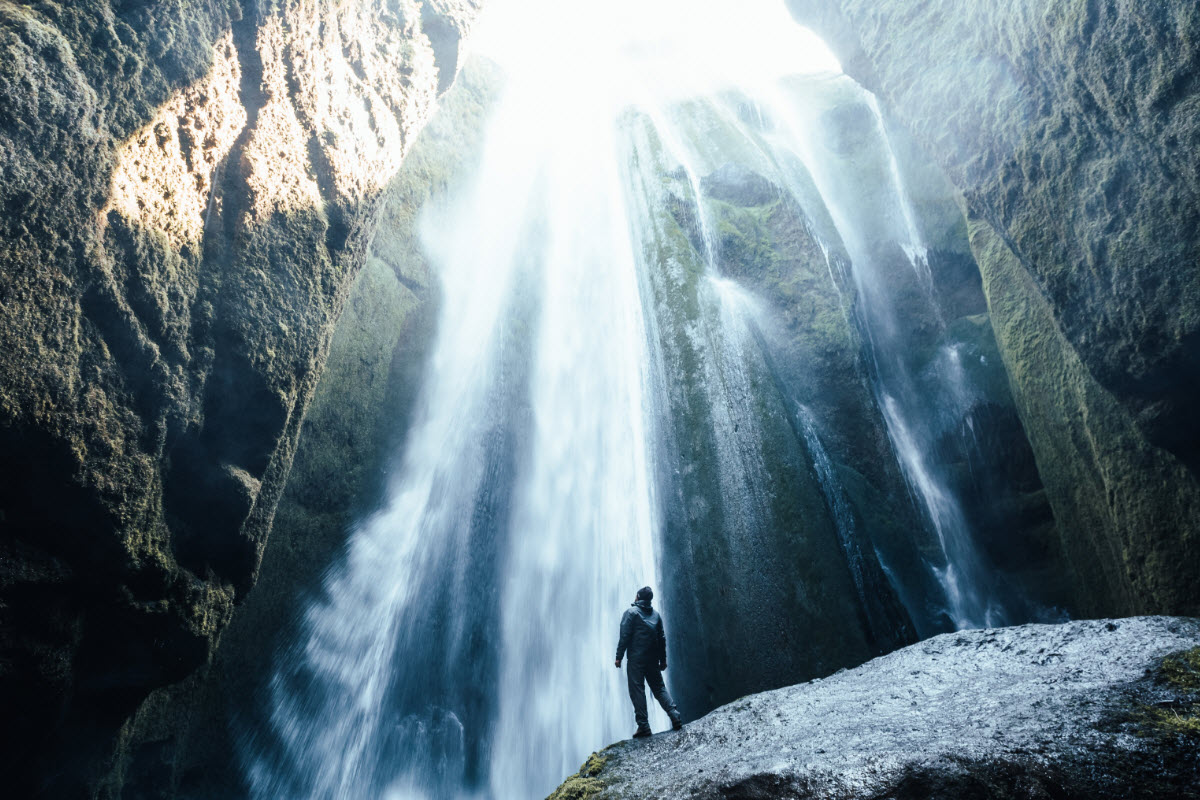 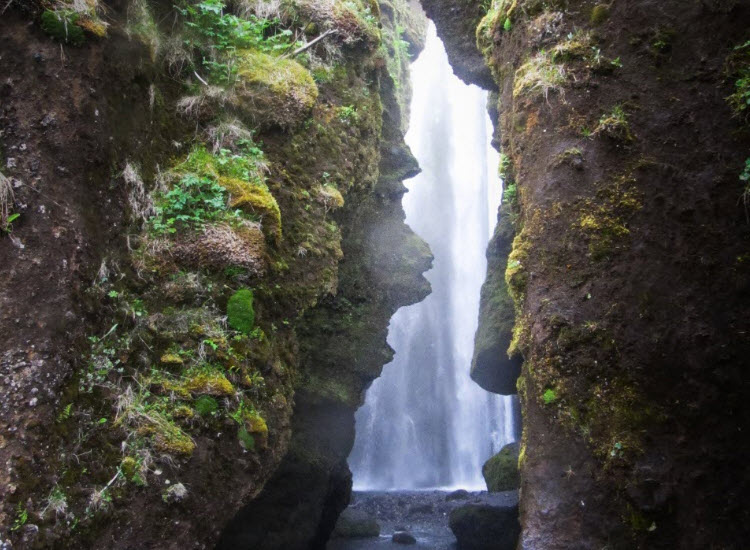 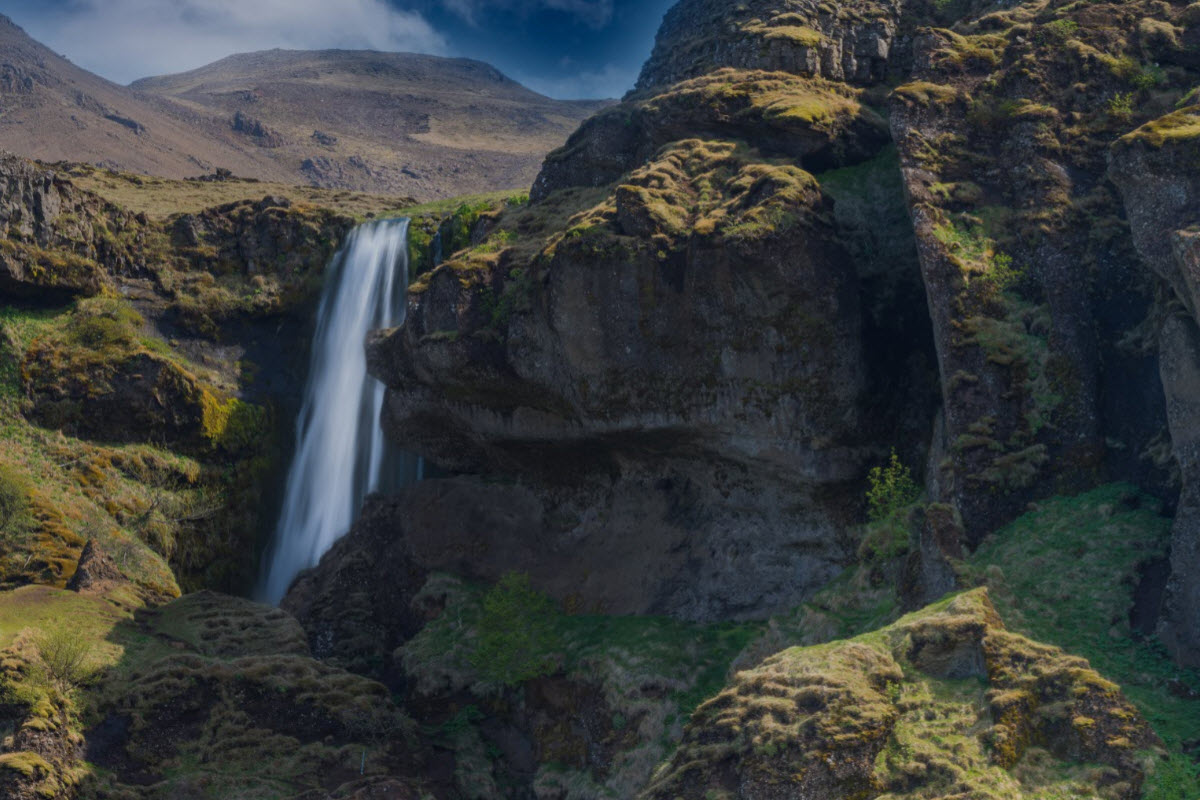 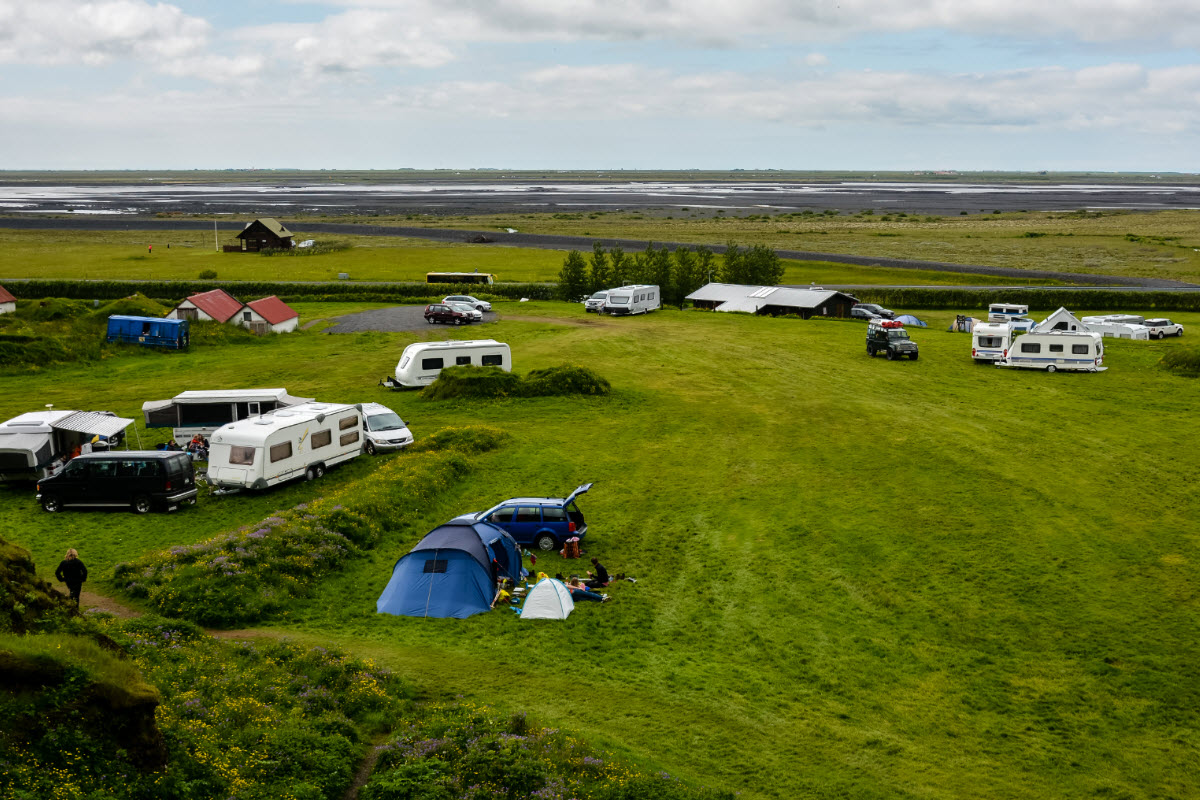 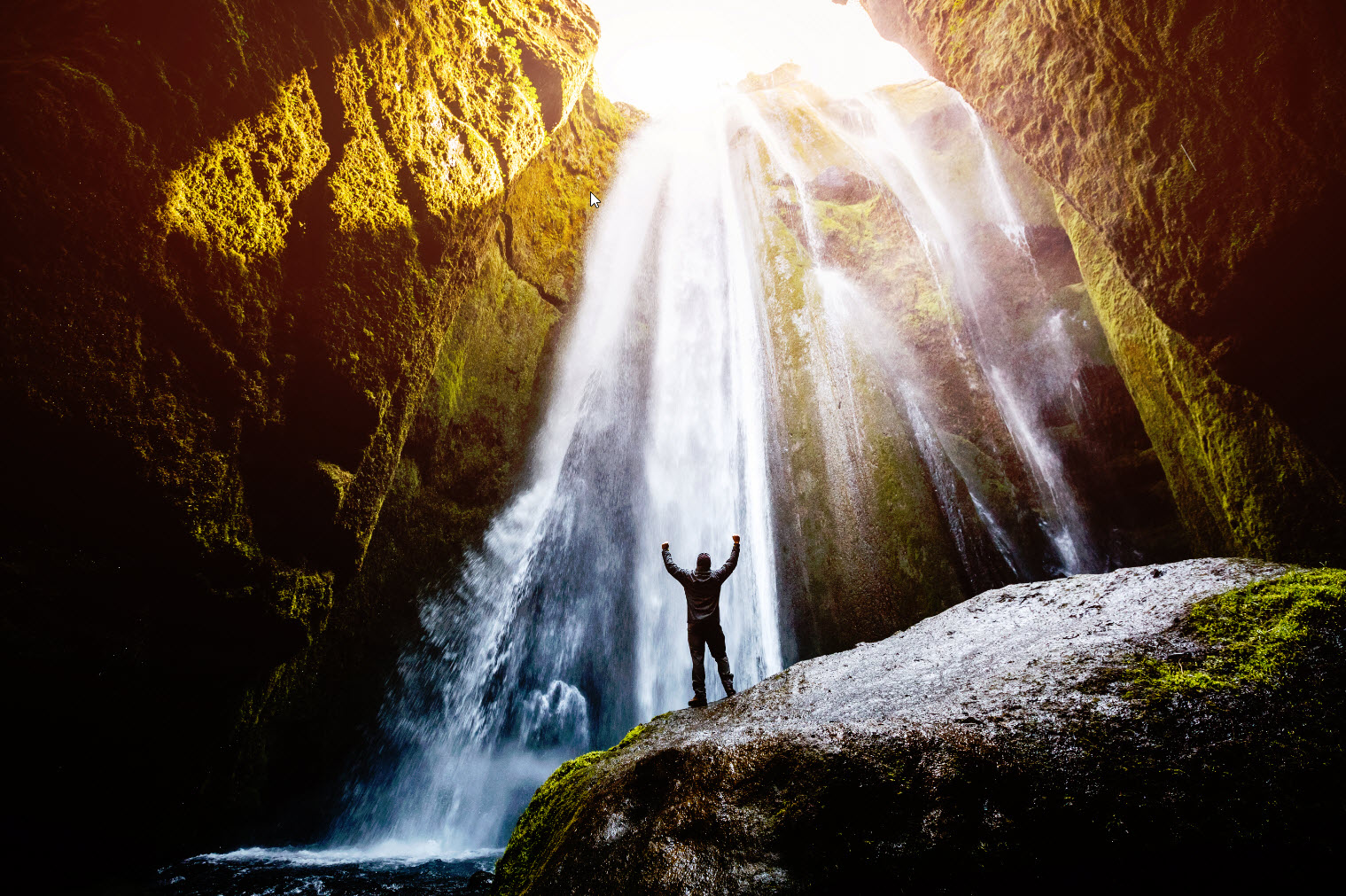 Gljufrabui waterfall is hidden inside a deep gorge

On the way to Gljufrabui waterfall

The view over Gljufrabui waterfall

The camping area close to Gljufrabui waterfall in South Iceland

Gljufrabui is a unique and beautiful waterfall in South Iceland

Walking route: About 30 minutes one way

Difficulty: Involves climbing that can be challenging