The harbour seal can be found anywhere in the northern hemisphere. It is the most common seal in Iceland and can be found all around the country but mostly in the West and the Southwest part.

The harbour seal is dark grey or yellowish on the back with black or luminous dots on the abdomen but the seal is light gray on the sides. However the color is can vary between individuals and seasons. The head is short and rather wide and the neck is short and thick. He has limbs on the side that modified into flippers, but with claws so that the seal can use them to hold their prey. He’s eyes are large but it is often said that the seal has human eyes and there are many folklores in Iceland about the relations between human and the seal.

The mating season of the harbour seal is in August and September. Then the egg is fertilized, but then the fertilization stops for a while and then begins again two months later. The female gives birth to one pup in May or June. The pup rely on the mother’s milk for the first month, during that time they get bigger and fatter until they are ready to take care of themself.

The seal lives on fish, usually small fish like, cod, redfish, baitfish, coalfish, herring, wolffish and various flatifish. It can be different between regions and seasons what the seals prefers to eat.

The Grey seals can be found around the North Atlantic ocean, most of them are around the coast of Canada and around the British Isles. But also in Norway, Faroe Islands, The Baltic Sea, Murmansk and Iceland.

The female generally gives birth to one pup from September to November, the pup stays on the shore for about 3-4 weeks and feeds on their mother’s milk. When the pups can take care of themselves the mating seasons begins for the adult seals.

The grey seal will eat whatever is available like, octopus and lobsters but mostly they eat fish like, benthic or demersal species. They will also eat sand eels, cod, flatfish, herring, wrasse and skates. The seal eats on average up to 5kg a day, but it does not eat every day and during the breeding season the seal fasts.

In Málmey Island in Skagafjörður North Iceland and Surtsey Island in the South are now growing grey seal colonies.

It is sometimes possible to seals swimming or relaxing on top of the icebergs at the Jokulsarlon Glacier Lagoon. 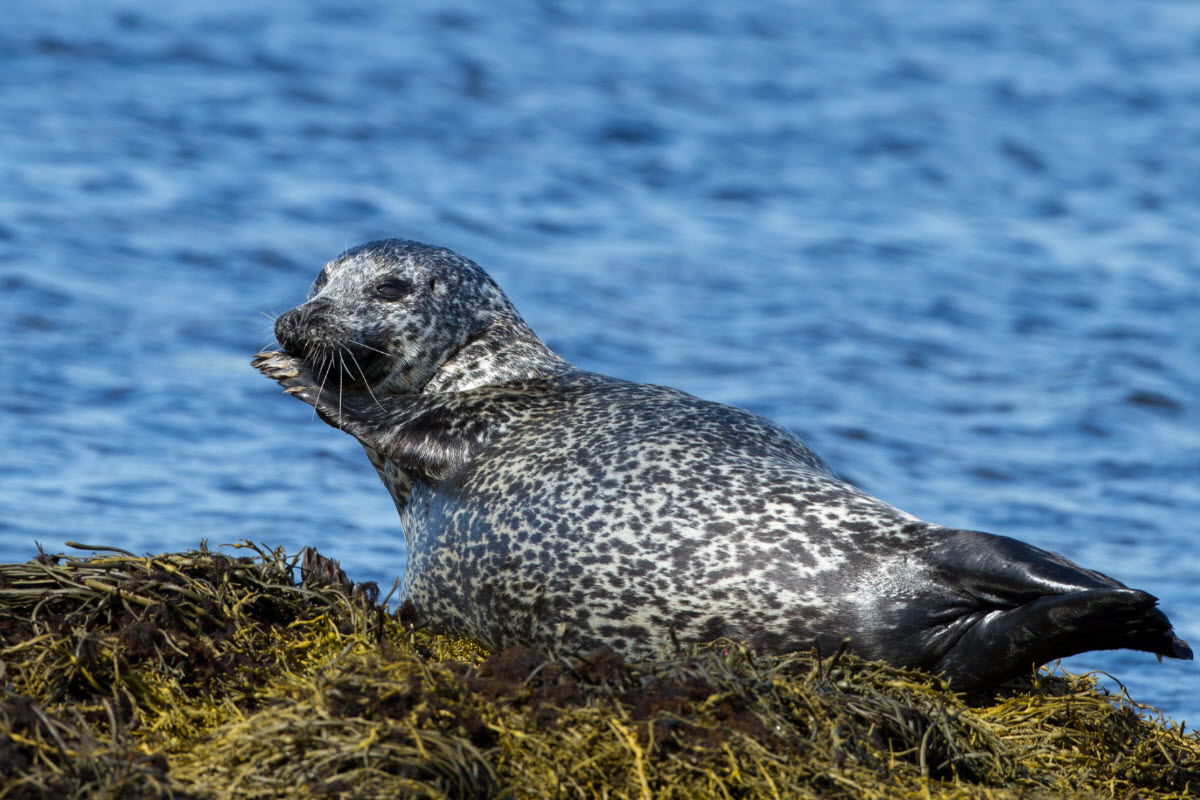 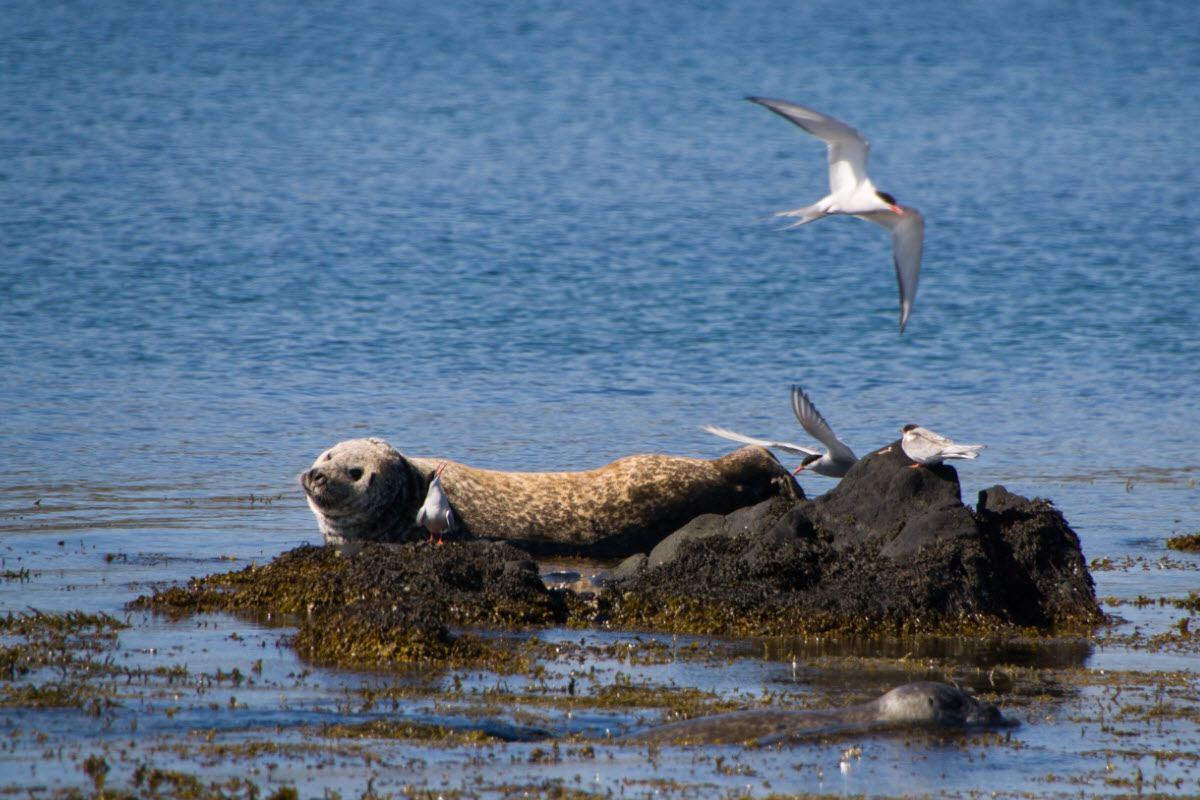 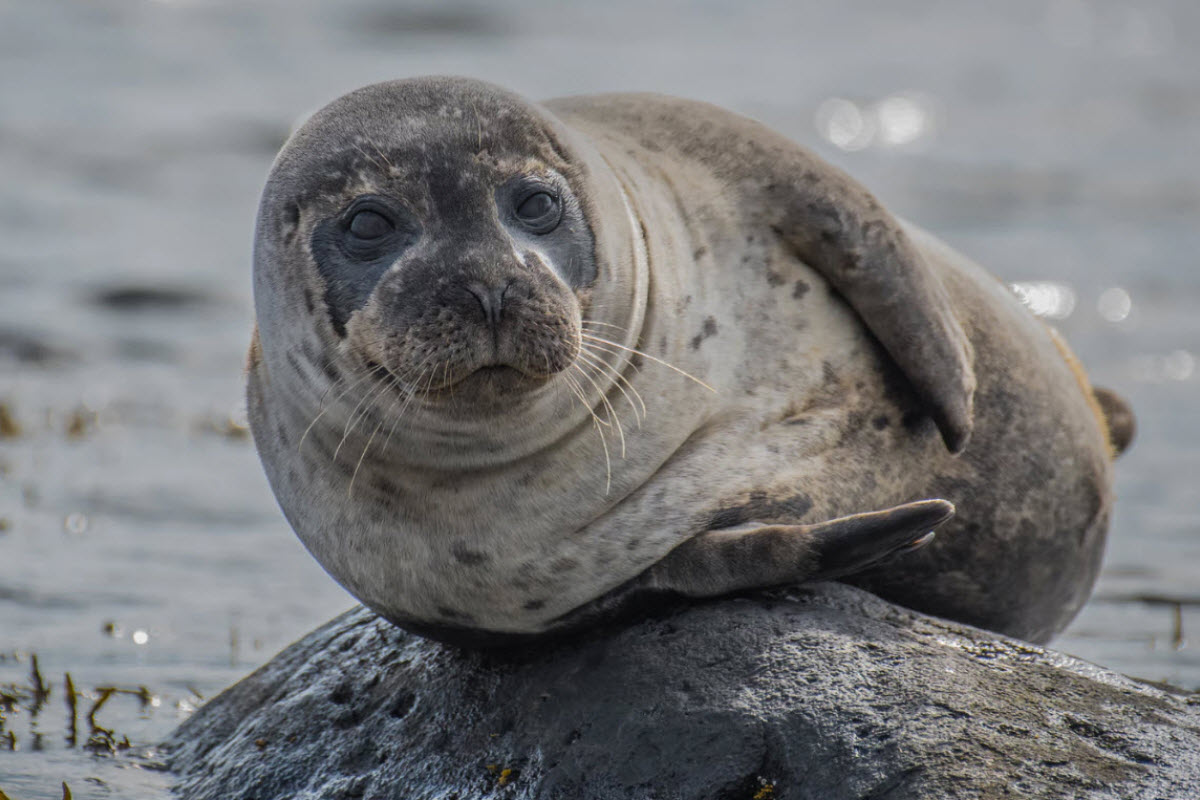 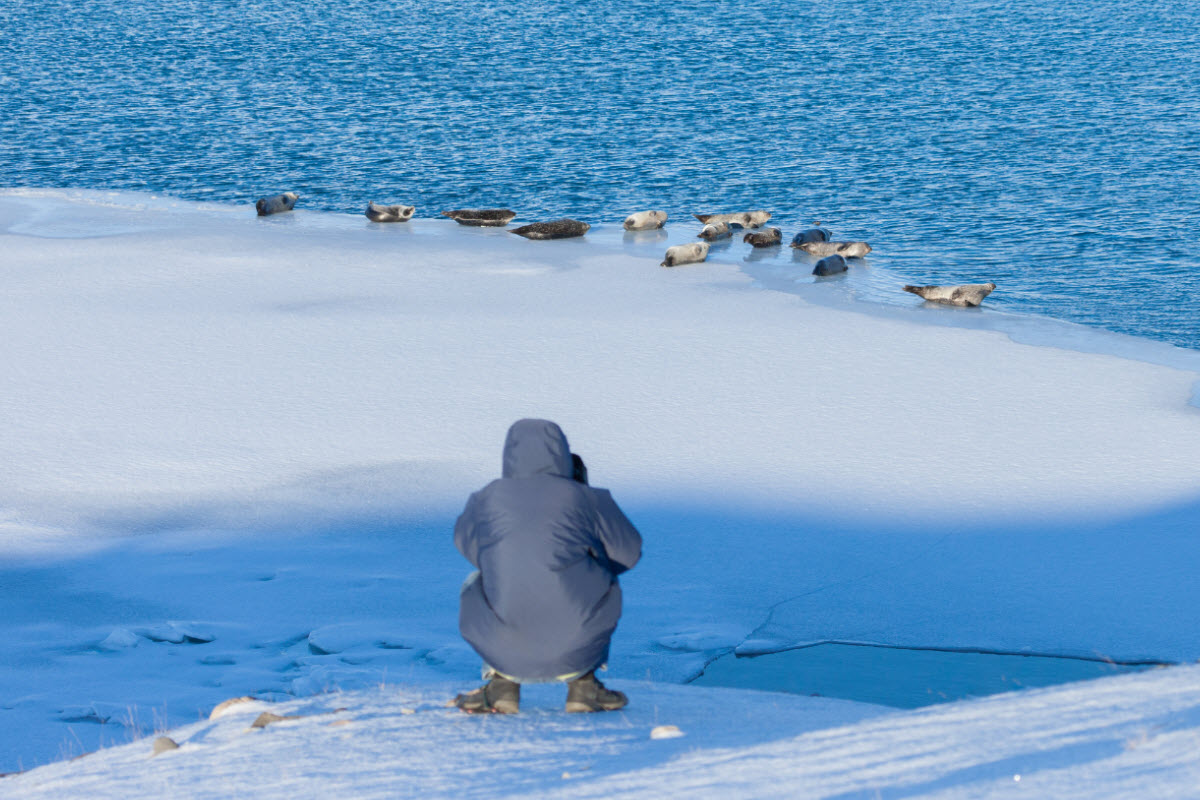 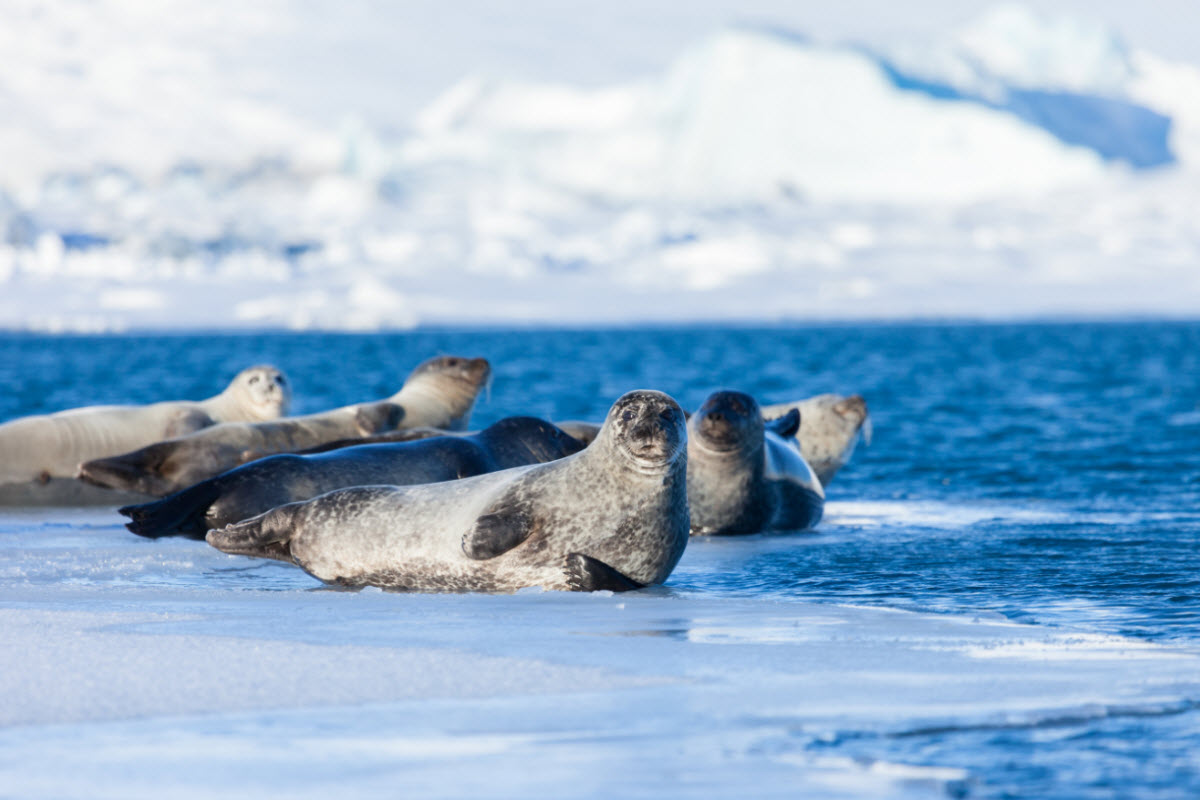 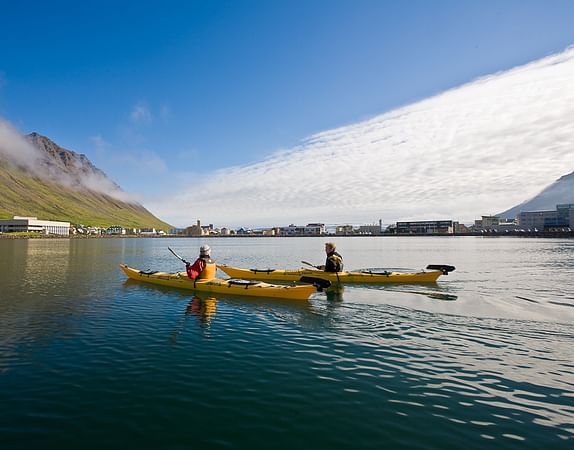