The history of the Icelandic horse can be traced back to the settlement time in the 10th century when settlers brought their horses to the country. It is believed that the Icelandic breed originates from the horse stock that existed in Norway during the Viking years. During that time the settlers were not able to take many horses with them to Iceland so they choose to take only the best horses and that laid the foundation for the Icelandic horse breed.

The Icelandic horse was originally a mixed breed, but today it is one of the oldest and purebred horse in the world. It is the only horse breed in the country because horses have not been imported to Iceland since the 11th century. Icelandic law prevents horses from being imported into the country and exported animals are not allowed to return. The horse has thus been very isolated and maintained his characteristic. The Icelandic horse is usually healthy and long-lived as well as there are few diseases in Iceland that are common abroad, because of the isolation and how far away Iceland is from other countries.

Back in the days the Icelandic horse breed was rather small but soon they began to increase rapidly, mostly because there was a great need for horses in Iceland, for example to travel between places. The horse grew up in the Icelandic nature, so he had to fight through all kinds of weather conditions. The nature and weather have thus shaped the character of the horse as it is today. Horse breeds are usually divided into two categories, horses and small horses or ponies, it depends on their size, temperament and qualities. The average height of the Icelandic horse is between 132-147 cm which is usually considered a pony size. But his character and qualities make up for his size so he is usually not called a pony, at least Icelanders don’t like to call him that.

There is a large number of horses in Iceland, in 2009 there were around 75.000 horses in the country. Export of the icelandic horse began in the 19th century and the horses that were exported were mostly used for work. When the world war II began the export of the horse decreased but the export increased again after the war. Today the horse is only exported as a riding horse.

The Icelandic horse has always played a big role in the Icelandic life and culture. Previously he was used for travelling, transportation and other work, Icelanders used to call him the most useful servant or Þarfasti Þjónninn. The horse was the only transport in Iceland back in the days and it would have been hard to live without him. In the 1900s Icelanders began to use horse carriage and the horses were used for pulling them. After the World War II tractors came to Iceland so the use of the horse was not as important. Around the same time the first car came to Iceland so there was also less need for the horse in transportation. Then people began to breed him as a riding horse and he became a major part of people’s hobby in Iceland, today the Icelandic horse is one of the most popular and versatile riding horse in the world. 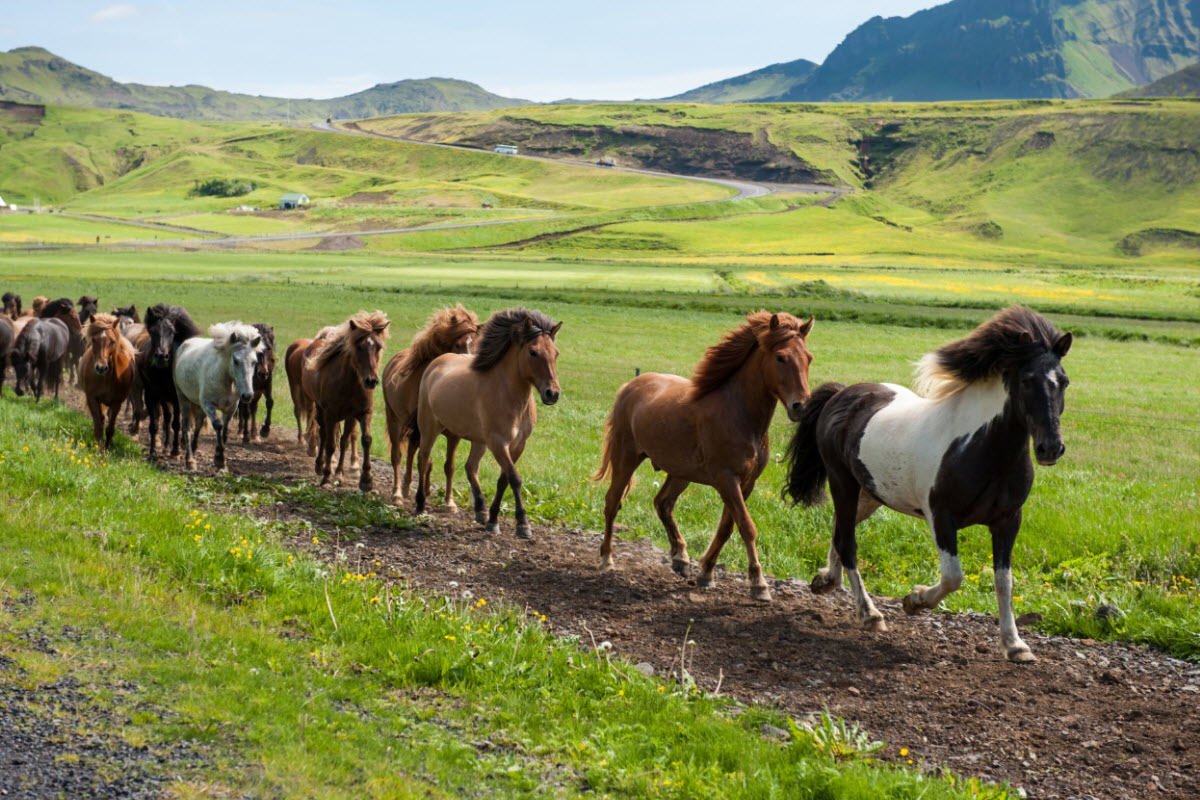 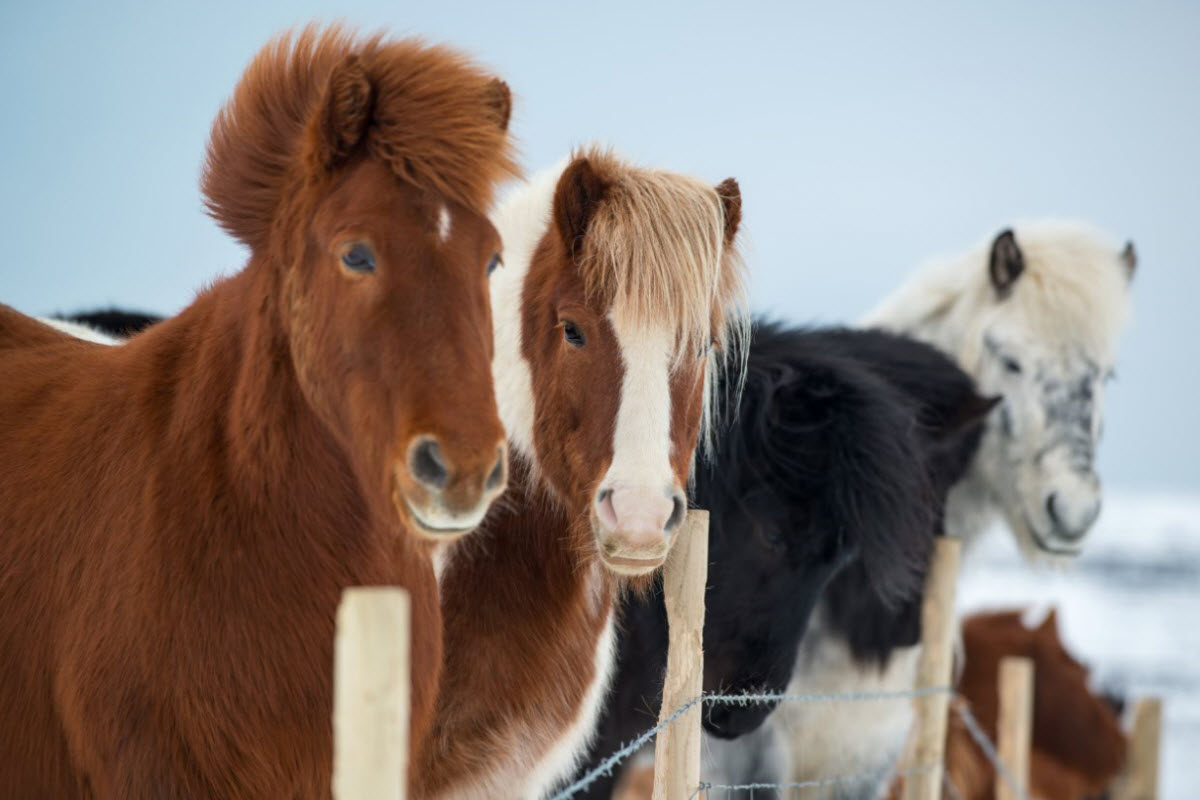 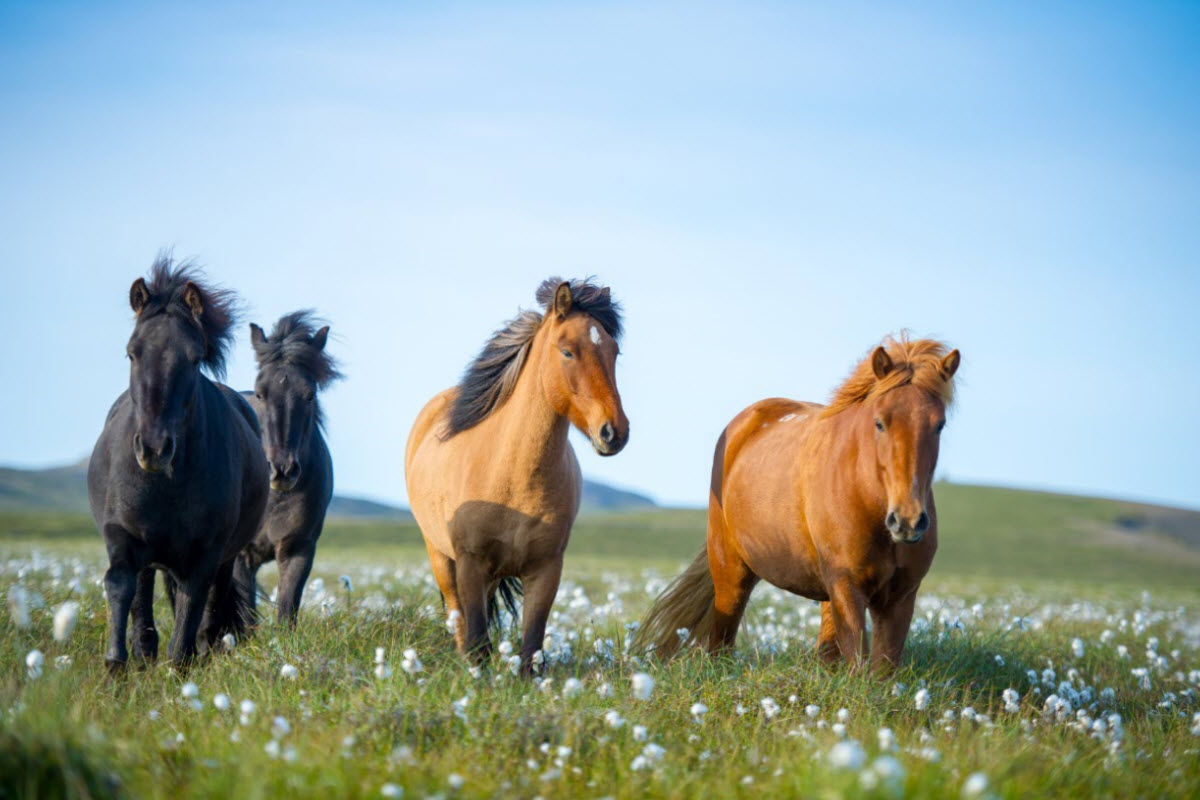 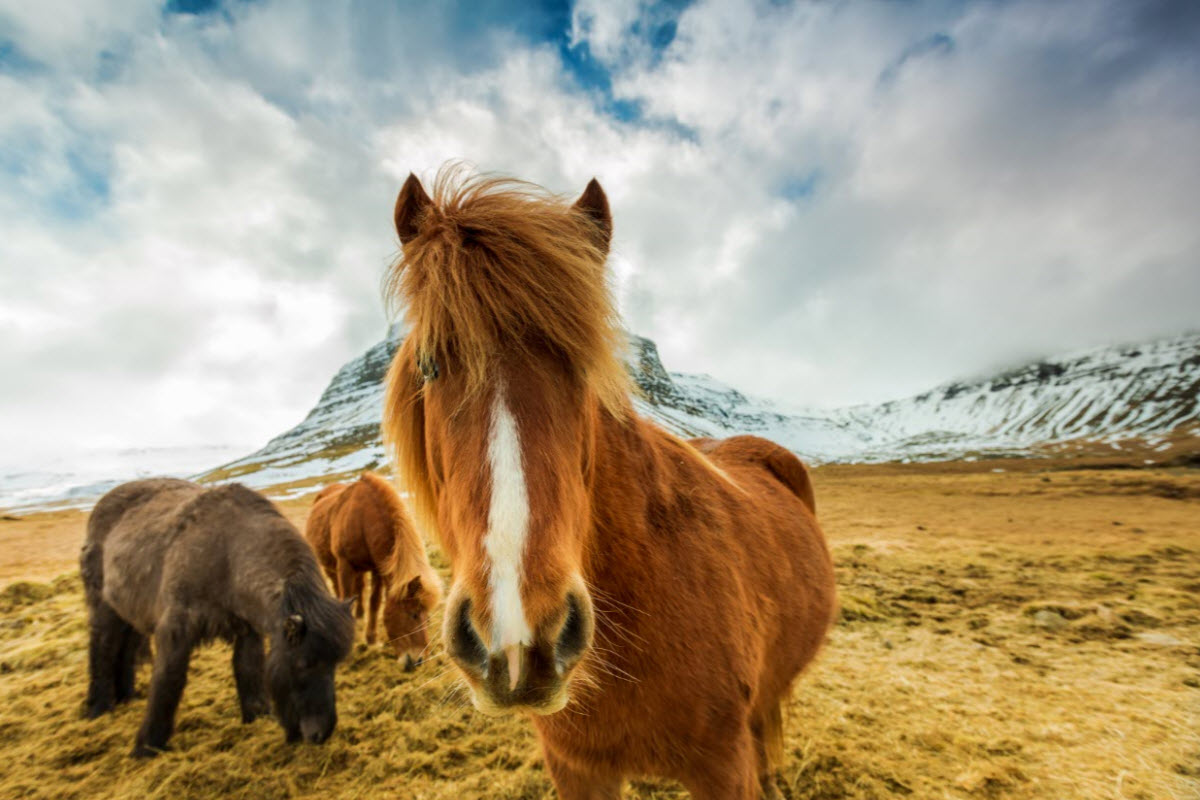 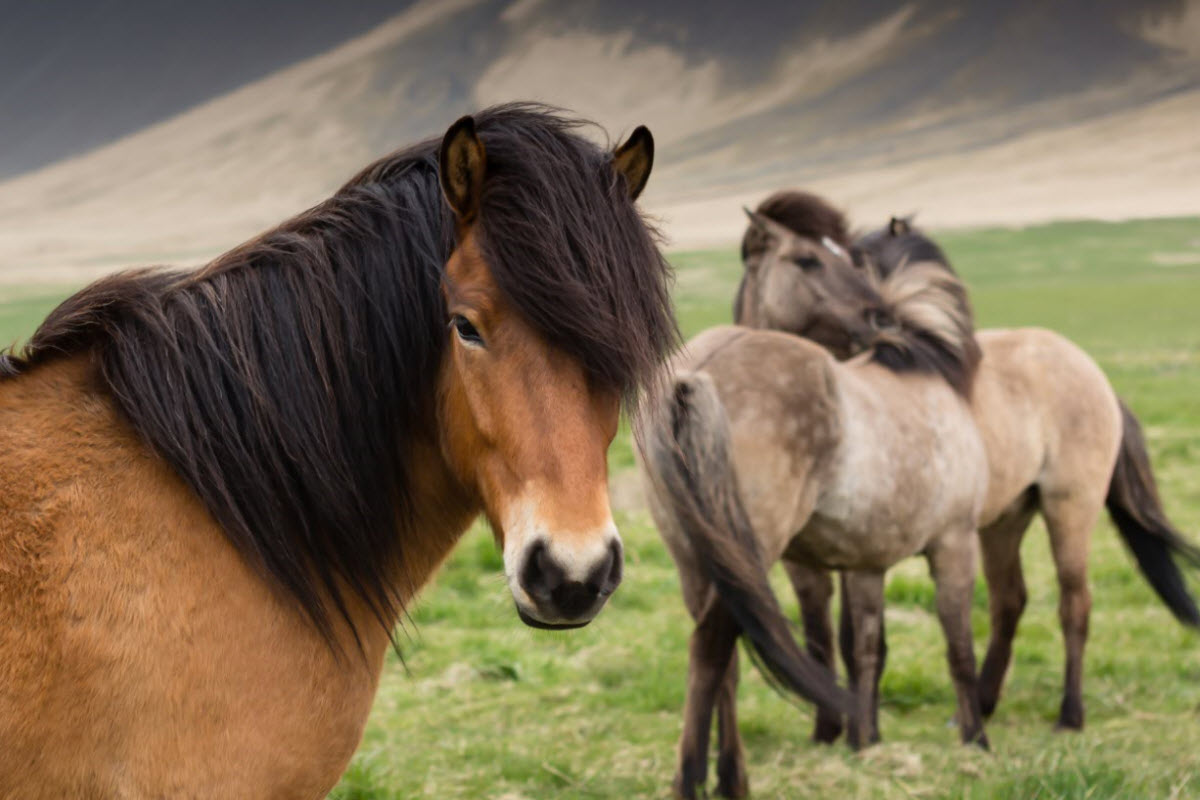 Spend a relaxed day in the country- side on this horse riding tour and enjoy the outdoor swimming pool in Hveragerði after.